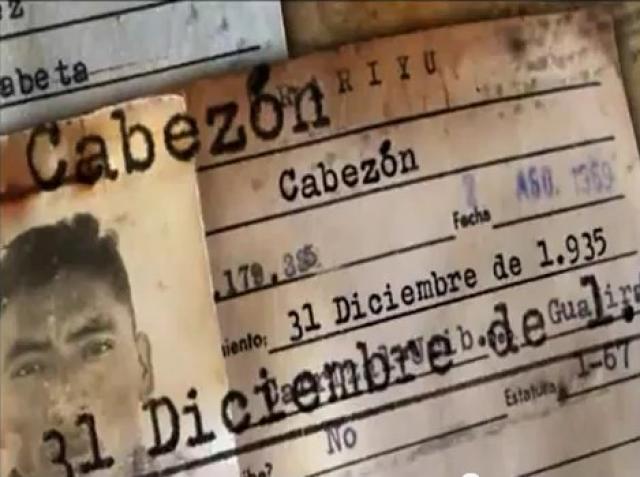 The head of the National Registry, Ariel Sanchez, upon hearing a video report (Spanish only) from Elespectador.com, expressed that anyone who has been identified in a humiliating and degrading way "obviously" has the right to correct their names. "The registry is prepared to proceed accordingly to correct the names that generate inconsistency or appear to be ridiculous," Sanchez said.

According the report, as many as 50,000 Wayuu have received official ID cards that don false and degrading names including "Tarzan", "Alka-Seltzer," "Pocket," "clown," "gorilla," "heroine,"  "cappuccino," and "cabazon," the Spanish word for "stubborn" or "big-headed"

Estercilia Simanca Pushaina, a lawyer, writer, and Wayuu leader, told Elespectador.com that the practice of falsely identifying the Wayuu has been going on for generations. "I saw many names that violate human dignity," she said.

Pushaina explained that many ID cards also identify the Wayuu as being illiterate, even if they can read or write. The cards also frequently list a common birthday of December 31.

Earlier this year, a documentary film titled "We were born on December 31st" put a spotlight on the shameful Wayuu mockery.

Shortly after it was released, the film’s director explained that "When the officials asked them in Spanish what name they wanted, they clearly didn’t understand and remained silent, and then the officials imposed these names on them," along with the false and misleading  information.

Fortunately, the so-called "joke" seems to be a thing of the past. According to Sanchez, the last degrading ID’s were issued before 2000. But even so, the existing ones continue to leave a stain on the Wayuu People.

It’s mandatory for all citizens in Colombia to carry their ID card with them at all times and to present it to authorities upon request. They must also present the card when taking part in elections, which is something the Wayuu are known to do, strategically, to help their families and communities.

At this point, however, it’s unclear how the Registry is going to replace thousands of ID cards.

Under normal circumstances, it costs about $50.00 for one single replacement card. Two thousand cards would quickly turn into $100,000–and that doesn’t include the cost of travelling from remote Wayuu lands to government office buildings in Bogota and elsewhere. Sufficed to say, the Wayuu would soon find themselves bankrupt.

The Registry appears ready to waive the usual $50.00 fee; but there’s still the matter of getting the Wayuu to fill out a new application form and getting translators for those who don’t understand Spanish.

At the same time, it’s doubtful anyone will be held accountable for mocking the Wayuu. According to Sanchez, it’s just not clear where the responsibility lies.

John Schertow is the Editor at Intercontinental Cry, and a correspondent at the Public Good Project