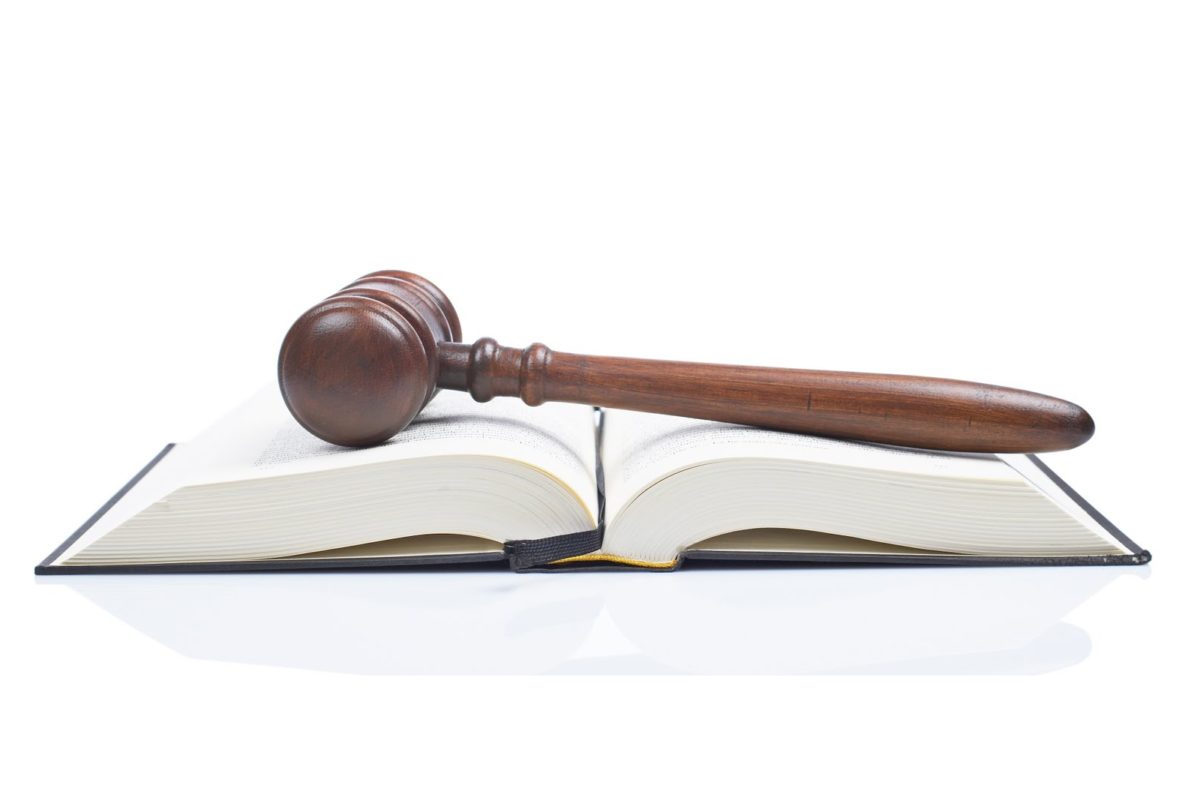 The Colombo District Court has this evening issued a restraining order to the 16 trade union Joint Council Of Nurses,PSM’s and Para Medical Officers by preventing them from launching a strike action until 11th of December.Colombo District Court Judge Pradeep Hettiaarachchi has issued this restraining order to the Joint Council according to a petition filed by a Patient name Palitha Herath against the strike action launched in government hospitals by Joint Council.

The 16 trade union alliance has launched a two day island wide strike in government hospitals and health institutions this morning by demanding solutions for 6 of their service demands. 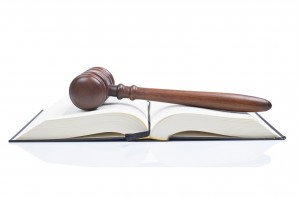