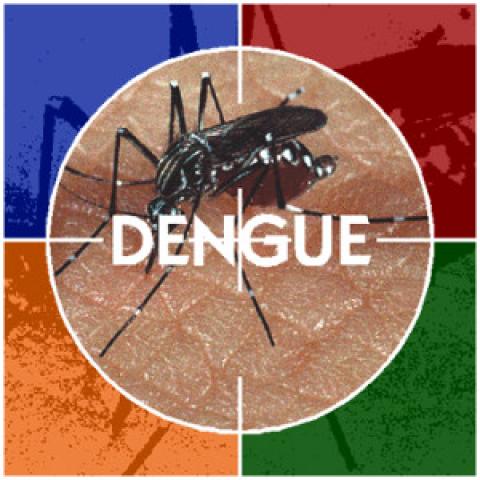 The Colombo Municipal Council has taken 500 liters of Locally made BTI Bacteria last week from Anti Malaria Campaign to spray in Dengue Risk Areas in Colombo City according to the Colombo Chief MOH Dr.Pradeep Kariyawasam.The Officers  have already sprayed the BTI Bacteria in to Dengue Risk Areas of Eastern Colombo ,Borella,Thimbirigasyaya,Kirulapana and Havlock Town Dr.Kariyawasam has said.

According to him the locally made BTI Bacteria is much cheaper than the Cuban made Bacteria.Around 222 Dengue Patients with one death was reported within the Colombo City limits during this Month. 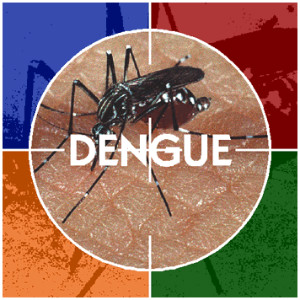