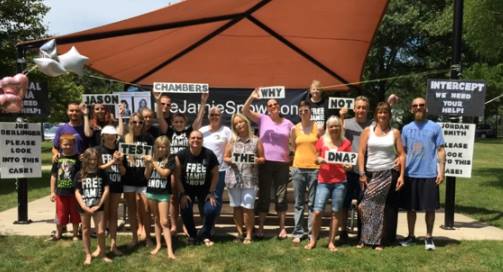 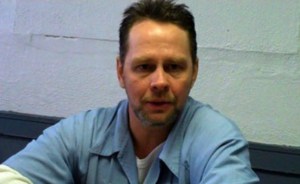 The Committee to Free Jamie Snow is hosting their sixth annual Postcards in the Park in Bloomington, Illinois, on July 30, 2016. The annual event is designed to bring more attention to the wrongful conviction of Jamie Snow.

Jamie Snow was wrongfully convicted in 2001 for the 1991 murder of William Little, a gas station attendant in Bloomington, Illinois. Jamie is currently serving a life sentence without the possibility of parole in Stateville prison in Joliet, Illinois.

Jamie Snow has proclaimed his innocence from day one. In the years following his conviction, new information has come to light clearly showing that police misconduct and bad lawyering sent the wrong man to prison for William Little’s murder. Jamie Snow is innocent.

Photo from 5th annual Postcards in the Park

The committee is asking supporters to gather at Miller Park in Bloomington, Illinois, on Saturday from 11:00 am to 2:00 pm to show their support for Jamie’s innocence. All supplies needed to send the postcards will be provided at the park.

You can learn more about Jamie’s case, along with information on his pending appeal as well as his request for DNA testing, by visiting FreeJamieSnow.com.