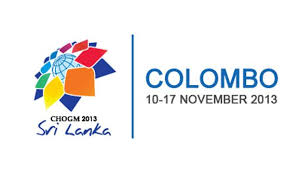 The Secretary General Of Commonwealth Kamalesh Sharma and a delegation of Commonwealth Secretariat in London have arrived Sri Lanka this noon to attend Commonwealth Heads Of Government Meeting(CHOGM)scheduled to be held in Colombo from 15-17th this month.

The Secretary Sharma is due to attend the Commonwealth Youth Forum to be held in Southern City of Hambanthota from 10-14 th of November prior to the heads of government meeting.

The commonwealth secretariat it self become under heavy criticism from International Human Rights Groups,Media and some other sections for their stand of giving Sri Lanka to host this year’s Commonwealth summit citing human right violations.after the Colombo Summit Sri Lanka is to chair the Commonwealth for next two years .the Commonwealth Heads Of Government Meeting is scheduled to be held in Bandaranaike Memorial International Conference Hall(BMICH) and Hotel Waters Edge in Colombo from 15-17th of November and leaders in so many Commonwealth Countries have already confirmed their participation to the summit. 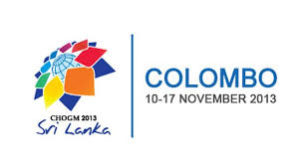