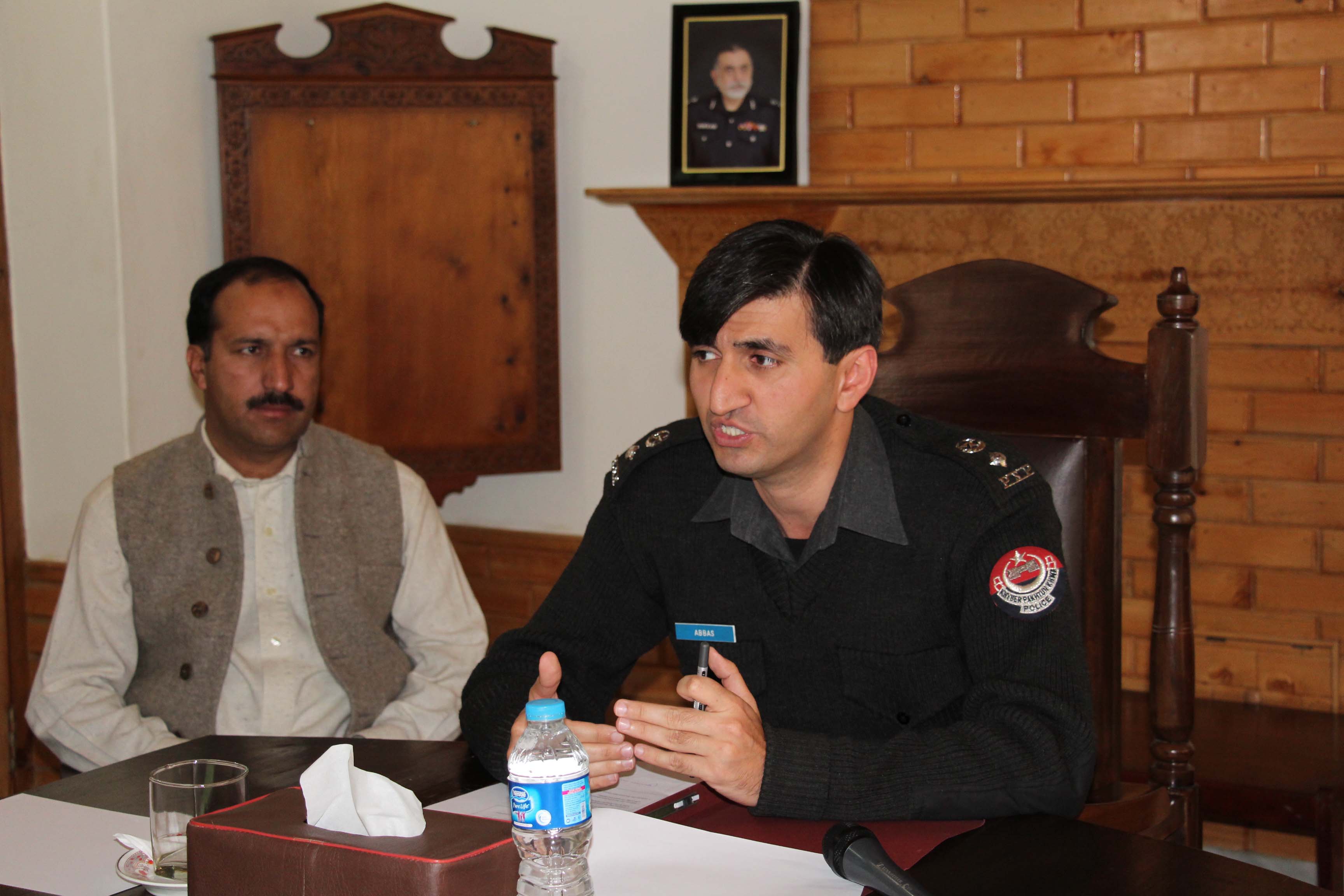 Syed Ali Shah Project Manager of Participatory Rural Development Society (PRDS), UNDP briefed the participants about aim and objectives of community policing.  He highlighted need of community policing for eradication of each and every type of crime from the society which is not possible without cooperation of community.

He said that the project working in three districts including Chitral and three police stations would be uplifted as model police stations of Ayun, Drosh and Shoghor. While 4 rooms would be constructed in these PSs with the financial support of UNDP (United Nation Development Program).  One room would be fully equipped with instruments of information technology for Muharar (writer  of reports)  with gender responsive policing room. Community policing forums would be established on the level of these three police stations comprising over 15 to 20 members.

These members would be selected from village liaison police council who existing on 7 members.  Three of them  will be elected members  3 members would be choose from notable of local community and one police officer. They will elect coordinator and deputy coordinator with mutual counseling. These CPF will be solve pity issued on village level without approaching to courts and lodging FIR etc. they will also play vital role in restriction and eradicating of drug trafficking from the society. They will watch each social evil elements which causing harmful for the society.

Addressing to the session district police officer Abbas Majeed Marwat assured that police will fully support them for discouraging social evil elements and criminal segment.  He said that Chitral police will train 493  members of  83 village council Police Liaison councils. He said that provincial Government of KP also working on these issues and it is expected and a legislative bill will also be passed on the floor of provincial assembly to legalize and support these councils.  He said that police never achieved their target of eradicating crimes from the society without the support of local community.  Sahib Nadir Khan president district Bar association Chitral, former Tehsil Nazim Sartaj Ahmad Khan hailed this project for eliminating of crimes from the society. 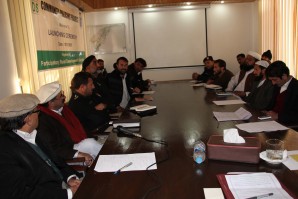 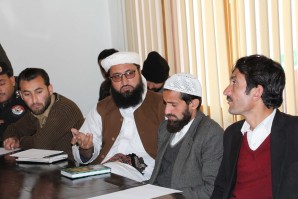 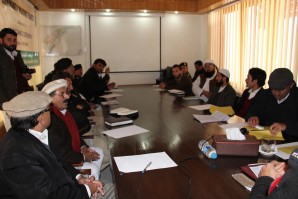 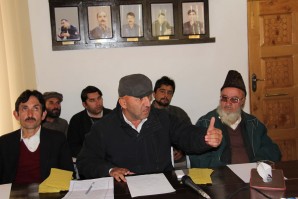 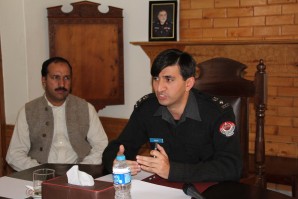