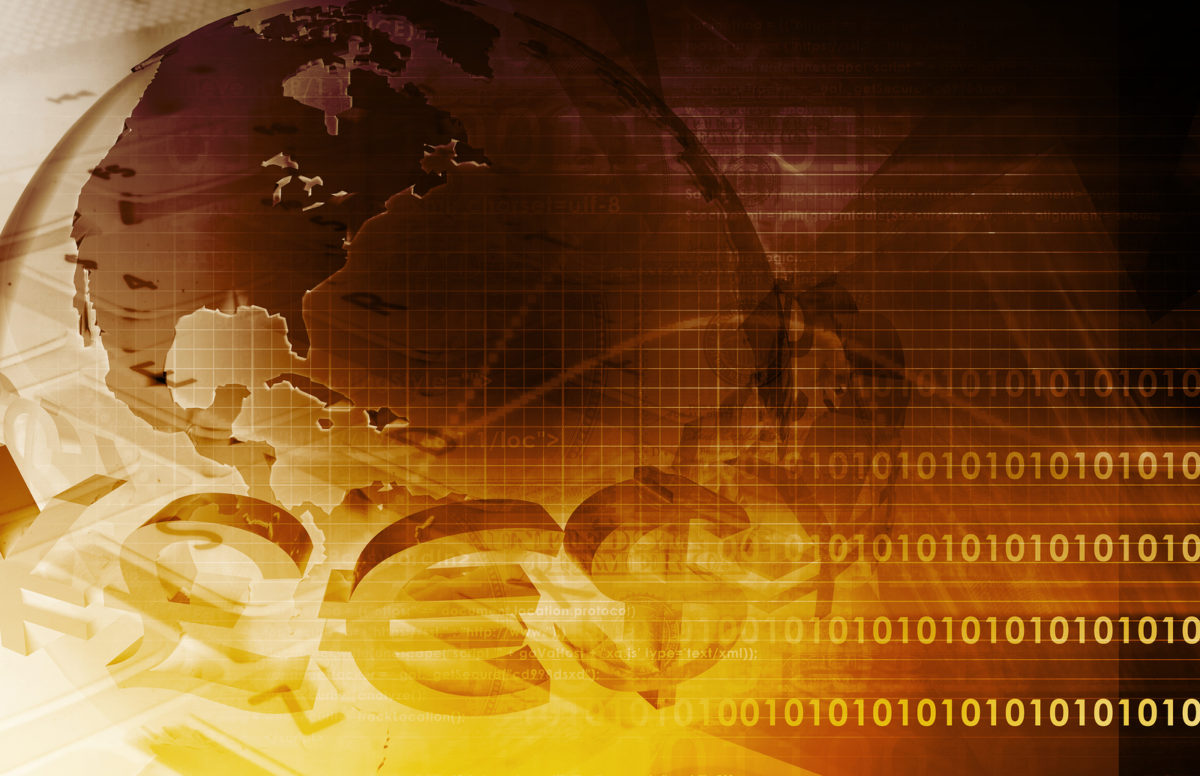 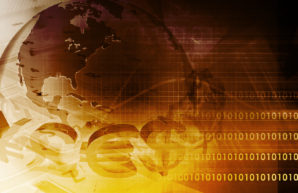 Forex, a.k.a. foreign exchange, is the act of changing one country’s currency into another’s. Traditionally, foreign exchange was used primarily for commerce or tourism. Today, foreign exchange has created a speculative environment for trading currencies against one another. Investors can even trade currency CFDs, such as what is offered with Opteck CFDs.

There are a few ways to use forex to your advantage. These strategies include:

Currency values fluctuate at a near-constant rate due to a variety of factors, including interest rates, geopolitical risks, economic strength, tourism, and the list goes on. This constant fluctuation provides an opportunity to trade against changing values.

Ideally, you would buy one currency against another in hopes that it will gain strength. By the same token, you would sell a currency in hopes of it weakening against its counterpart.

With forex hedging, a trade is placed to buy a currency pair and at the same time, another trade is placed to sell the same pair. The net profit is zero at this point, but if you time the market right, you can make more money without taking on any additional risk.

Think of hedging as a taking out insurance on your trade. This strategy can protect you from a major loss.

The Advantages of Forex Trading

Perhaps one of the biggest advantages to forex trading is that the markets are the largest in the world as far as volume traded is concerned. For this reason, it is very easy to enter and exit a position in any of the world’s major currencies in less than a second.

Brokers often offer large leverage, too, which means traders can control large positions with little capital of their own. With that said, traders must understand the use of leverage and the risks that come with it in order to benefit from it.

Forex trading tips are available online and often available for free, which offers another advantage to traders hoping to succeed in this endeavor.

While there are many advantages to forex trading, it is important to do your due diligence by learning how to use charts to time your trades. After all, good timing is the key to making a profit in forex markets.