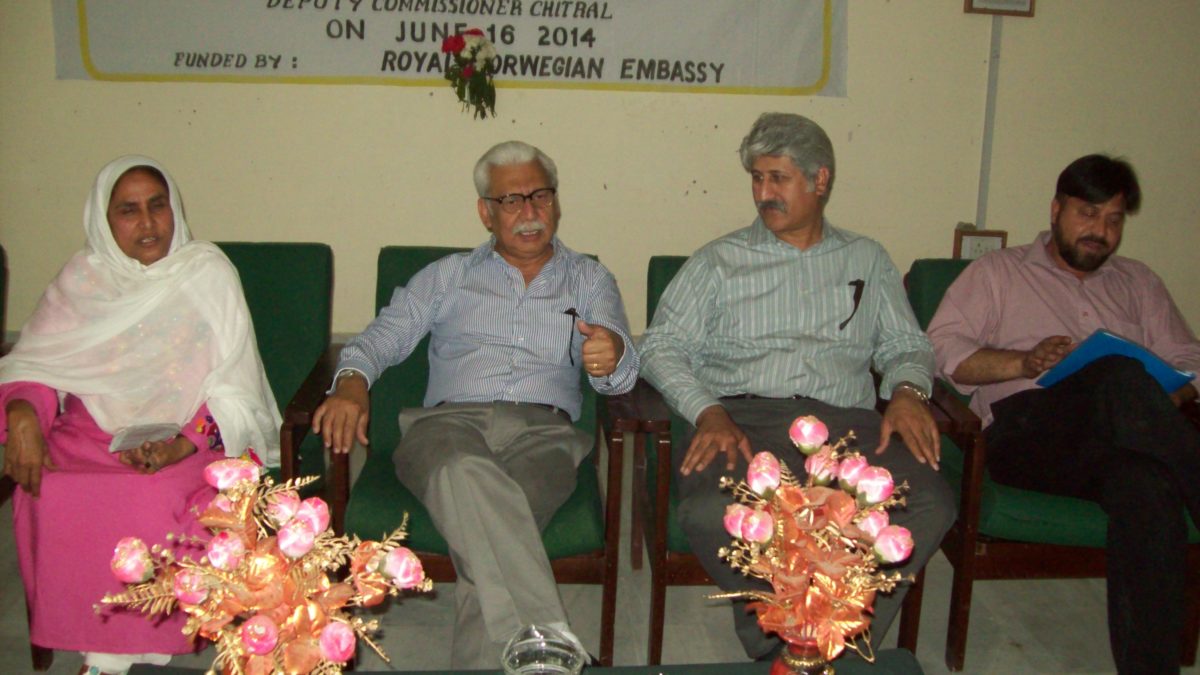 Addressing on the occasion DC Chitral said that educational institutions and government organizations must be supported in term to enable them to face challenges of modern era. He highly hailed efforts of CIADP for increasing of literacy ratio as well as their contribution in quality education and other developmental schemes for Chitral.

Managing Director Thrive CIADP Azar Ayaz said that our organization is trying of its best to solve problems of Chitral,s people on priority basis because of most remote area of KPK.  He said that CIADP is a non political organization which work for entire district and we trying to keep it a non politicized organization. He said that we success in our mission and notw we work neutrally. He said that CIADP giving preference to women folk to solve their problems and to provide them all possible facilities as comparative to men because women are the most neglected segment of our society.

He said that CIADP spent some 2 million rupees in this college by providing them 26 computers, 13 computer tables, 25 LCD Monitors, Multimedia etc. He said that we also repaired and constructed computer lab, Hall, service Room, store room, wash rooms, its furnishing, painting and also provided adequate furniture to the girls college.

He stressed upon the staff and students to utilize these equipments and to get maximum benefits from these latest computers. and other related tools of information technology. He said that our Engineering section also conducted survey of the college to solve problem of shortage of water.

Addressing to the opening ceremony of Computer lab principal of the College Mrs Gul Hameera thanked to CIADP adn especially to Norwegian government for solving their long awaited problem and provided them latest computer for enhancement computer knowledge of girls students. She said that CIADP play vital role in promoting of education and carrying improvement in educational institutions. She said that some 1300 girls students are reading in this college which is being supporting by different civil societies organizations. 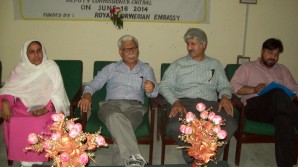