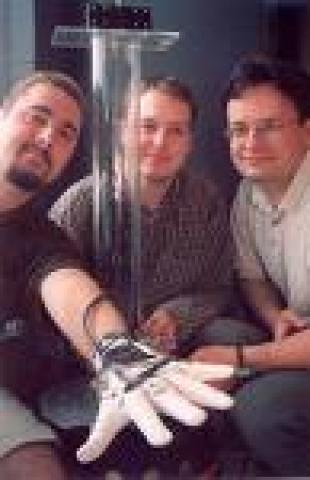 The Internet is sometimes criticized (usually by parents who think their kids need to be outdoors more often) as leading people to be sitting in front of their computers all day growing bulbous, lethargic and (depending on who you talk to) stupid. I think that the opposite can often be true. My friends and I have recently been inspired to new creative ventures through the time spent online.

I have long been a fan of movies, martial arts movies in particular. It has been said that they’re kind of like the modern musical with finely choreographed dances (although in this case the ‘dance’ is a fight) showing fantastic physical ability, timing, and grace. Recently I have found that there are many online groups of people dedicated to making their own martial arts films. Most of these guys are really talented and I’ve seen film fight scenes that are better than the majority of the American made ‘martial arts’ movies. Where the commercial films focus on special effects, from wirework (attaching wires to an actor in order to allow them to do extraordinary feats) to computer rendered effects (sometimes even using a computer animated actor in fights as seen in ‘The Matrix Reloaded’), these independent groups get out there and make impressive films through sheer physical exertion and amazing ability.