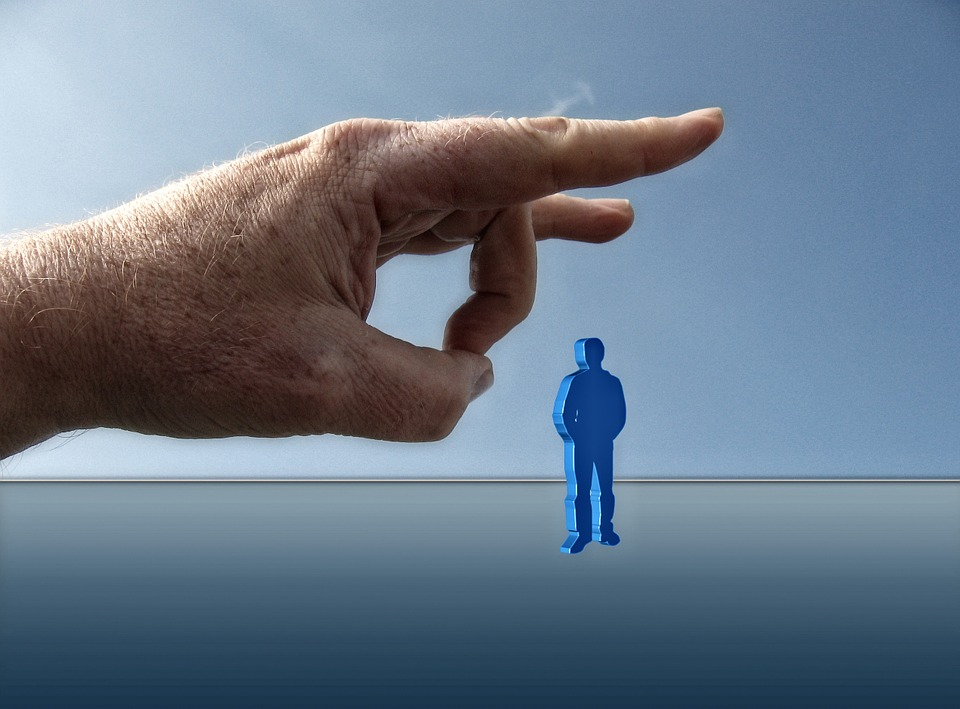 It’s long been established that the life blood of any company are its people. Whether rank-and-file or upper management, the people who work for the company are directly responsible for the enactment of a company’s mission and vision. A company’s workers also directly contribute to the success or failure of a company’s business.

But there are instances wherein the failure of a company is by no means a fault of the company’s workers, especially those in the lower ranks. General Motors for example, recently made headlines after they made public their decision to close down its production in five of their manufacturing plants next year. This decision will see about 15,000 employees laid off from their jobs.

With such a huge number of expected layoffs,it’s understandable to see why people are up in arms about it. Even the current president of the United States has chimed in through his official Twitter account in an attempt to remedy the situation concerning the GM layoffs. This is understandable, given his election platform of bringing jobs back to the US.

Layoffs can be a very tricky task to approach,especially when it involves terminating the employment of a larger group of employees.There is definitely no easy way to do it–it’s hard for everyone involved–but there are certain things that companies can do that make layoffs more dignified and respect those who will be exiting the company.

From the onset, a person employed in a company should already be guided and made aware that certain business situations and employee performance and behaviors might result to the termination of their employment in the company. McQuarrie law firm notes that staff policy manuals, employment contracts, and confidentiality and non-competition agreements should reflect this. This will avoid any messy encounters, should layoffs happen in the future.

Laying off employees should also be done swiftly, but in an organized manner that is also sensitive to the situation.Refrain from terminating employees through emails or via a conference call.Communicating the termination in person, outlining the reasons why the termination occurred, even sharing with them the circumstances leading up to the termination will also help frame their mindset. It’s an ugly picture to paint, yes, but it’s better than keeping them in the dark while they pack their things and leave.

While most companies usually conduct mass layoffs because of budget cuts or extremely dire financial situations, support for employees who were part of the layoffs doesn’t have to end with them collecting their last paycheck and leaving. A lot of companies are starting to include outplacement services in their severance packages. Doing so provides laid off employees the help they need to get back on their feet following their termination. The inclusion of such services also sends a reassuring message to the ones that are still remaining in the company.

Conducting an effective termination procedure for a large number of employees requires consideration of the effects it may have on the lifeblood of a company–the people. By considering the psychological, emotional, and economic impact mass layoffs can have on those who are leaving, and those who will be left behind, the effects of such action scan be gravely lessened. Doing so will also ensure that there won’t be a significant lasting effect on a company’s operations following the departure of these employees.

Filed under: Employment
Share Tweet Pin G Plus Email
previous article: Why You Need To Download A VPN Now
next article: Pros And Cons Of Using A Free VPN