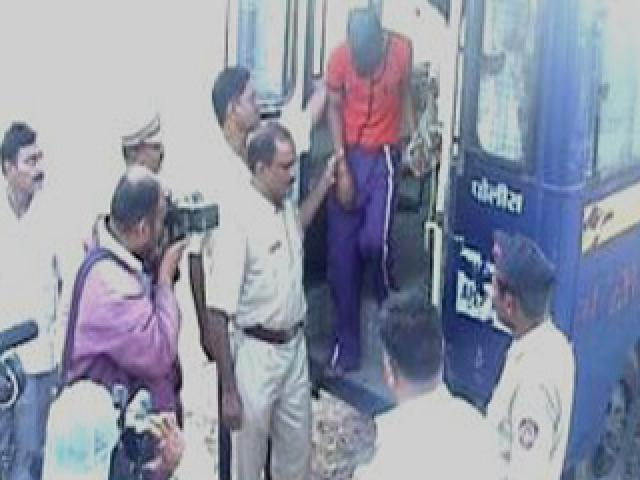 The police have told that the call centre cab driver accused of raping and killing a 22-year-old Wipro BPO employee has confessed to a criminal past.

During his interrogation driver Purushottam Borate confessed to his involvement in a few other crimes in the past.

It’s clear that Borate’s past criminal record was not thoroughly checked by the vendor providing the vehicle fleet to Spectra mind and it is a little late for Jyotikumari who was driven in this cab, raped and then murdered. This is how it happened.

The victim Jyotikumari Chaudhary was leaving home for her night shift when the cab driver and his friend Pradeep Kokade allegedly raped and killed her on the way.

According to police, on Thursday night, Borate and Kokade were heavily under the influence of alcohol when they picked up Jyotikumari from her home. She was told that they would be picking up a male employee before going to the Wipro BPO at the Rajiv Gandhi InfoTech Park at Hinjewadi.

Instead, they took her to a desolate place at Gahunje village along the Pune-Mumbai expressway where they allegedly raped her before strangling her and smashing her head with a heavy stone. Shockingly Borate resumed his work after the crime and dropped other employees to Hinjewadi.

Police say Jyotikumari pleaded and screamed for mercy after she was raped and promised she would not tell anybody about the incident. However, the duo killed her in an attempt to cover up their crime. Jyotikumari’s body was found on Friday morning.

Both Borate and Kokade, who live in a slum dwelling in the city, have been remanded in police custody till November 12. Meanwhile, the city traffic police have been given the brief to start profiling the call centre cab drivers from Monday.