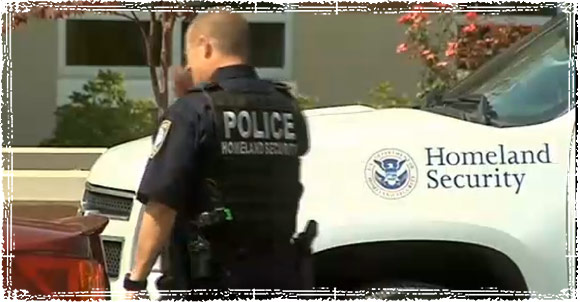 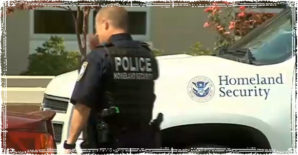 The Department of Homeland Security policeman.

On March 3, 2015 Rep Luis GUTIÉRREZ asked for and was granted permission to address the United States House of Representatives for one minute to warn Congress against playing politics  with other government employee’s paychecks an threatening them with furloughs:

“Mr. Speaker, I would like to congratulate the Speaker and the Republican majority for coming to their senses and allowing the House of Representatives to pass a bill funding the Department of Homeland Security for the rest of the fiscal year.

The vote was strong, 257-167, but 182 of those votes came from Democrats. In fact, every Democrat who voted – voted to keep the Department of Homeland Security open and protecting America until the end of the fiscal year, 100 percent. Only 75 Republicans supported paying our border security and airport security professionals.

The real people with real lives who work at O’Hare and Midway and at ports, airports, and border crossings, the real people with mortgages, car notes, and tuition bills who provide the security our democracy depends on do not deserve the way they are treated by this Congress. Lurching from funding crisis to shutdown showdown to last-minute votes is no way to run the greatest democracy the world has ever known.”