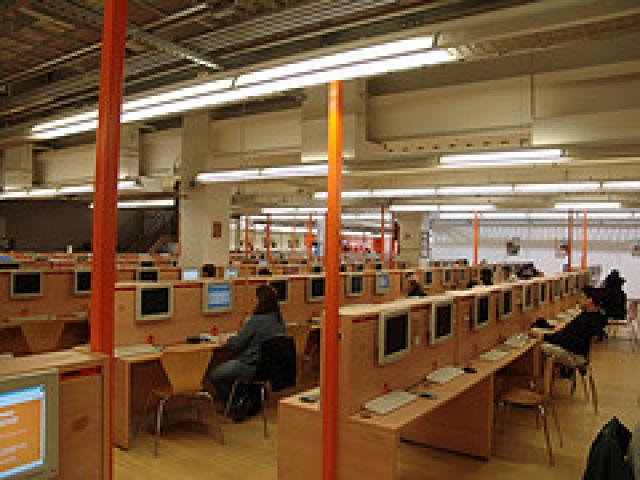 For free speech and privacy activists it appears that the Patriot Act was not enough.  Nor the Patriot Act II signed into law shortly after newly elected Barack Obama was sworn into office hiding the provisions of a National Health Care database of citizen’s health care records to be created by the government violating privacy rights at taxpayer’s expense.

Now there is a move by Congress to grant powers to the President to regulate and control internet access.  This "hope" and "change" is getting worse by the day.  In it’s current form, it appears the powers given are fairly broad in an effort to protect America’s infrastructure in times of "crisis."  However, the definition of a "crisis" is left to the sole discretion of the President.

Senate bills No. 773 and 778 (The "Cybersecurity Act of 2009) introduced by Senator Jay Rockfeller D-W.V. creates a new government agency (expanding government jobs and taxpayer expense once again) entitled the Office of the National Cybersecurity Advisor which would be accountabl directly to the president whose main publicized function would be in defending the U.S. from "cyber attack."

The purpose of the bill as stated in its draft form is as follows:

"To ensure the continued free flow of commerce within the United States and with its global trading partners through secure cyber communicatons,

to provide for the continued development and exploitation of the Internet and intranet communications for such purposes,

to provide for the development of a cadre of information technology specialists to improve and maintain effective cyber security defenses against disruption,

AND FOR OTHER PUPOSES."

In the working draft of the legislation recently obtained by an Internet privacy group, the plan also grants the Secretary of Commerce access to all internet service providers which can in any way be deemed to be critical to the nation’s infrastructure and defense  "without regard to any provision of law, regulation, rule or policy restricting such access."

This measure as defended by Mr. Rockefeller and Olympia Snowe, co-sponsors of the bills, is meant to give the Secretary of Commerce discretion to protect American’s banking and health records in order to shut down those providers the President designates in the event of a "cyber attack."

The problems most in the cyber industry have brought up most often in response to these proposals is the lack of a clear definition of just what are the "critical infrastructure" networks, and the lack of any accountability of the President or the Secretary of Commerce given such powers and simply left at their sole discretion.

And the potential for access of the government, of course, to citizens private records in violation of the Constitution’s "search and seizure"  provisions.

And Congress has no Constitutional authority to transfer such a power to the President, at his sole discretion especially with the provision of that caveat "and for other purposes."  He is Commander in Chief in actual war, not cyberwar.

And why wasn’t our "critical infrastructure," then provided with a backup system in such an event, before funding and bailing out banks and corporations in this country, or funding the Woodstock Museum?

The bills have been read twice on the floor, and have now been referred to Committee.