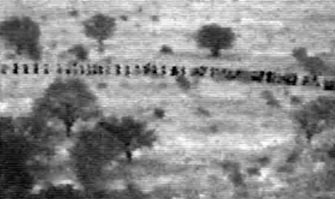 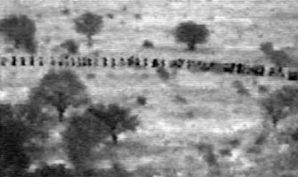 On December 4, 2013 Rep. Gwen Moore of Wisconsin asked for and was granted permission to address the U.S. House of Representatives for one minute regarding illegal immigration.

“Mr. Speaker, I rise today to implore you and the House majority to reach across the aisle to find common ground, to reach out their hands to fix our broken immigration system.”

“Last summer, Republicans and Democrats in the Senate came together and passed comprehensive immigration reform with a strong bipartisan vote, a vote of 68-32. That is like a super-duper majority. In fact, one poll last month showed that 63 percent of Americans–two-thirds of Americans–support a path to citizenship for undocumented immigrants. Business leaders, chambers of commerce, labor unions, faith groups, immigrant families, law enforcement officials, and Americans of every race, creed, color, and ethnicity all across our country applauded our Senators for reaching across the aisle. For many, it really gave hope and a belief in our government that we are still capable of putting aside political posturing and of building consensus around the difficult issues that face our country”, she said.

“But today, as I speak, Americans are asking: What happened? They are confused as to why the House of Representatives can’t do the same thing that the Senate did and pass immigration reform. They are even more confused as to why the House can’t even dignify the issue with a simple up-or-down vote. Those people have not gone away, Mr. Speaker. Oh, no. In fact, today, the call to action is still as loud and clear as it has ever been”, said Rep. Moore (source: congressional Record http://thomas.loc.gov).

See video: Mexicans running across the border into the U.S. http://www.youtube.com/watch?v=KA9Iy0GFbsI

Filed under: Crime, News
Share Tweet Pin G Plus Email
previous article: “Fraud , waste and abuse is worse in Afghanistan today than it was 11 years ago”, complains Rep. Jones
next article: Thousands performed Nimaz Jinaza of Sheikh Toha in Kargil