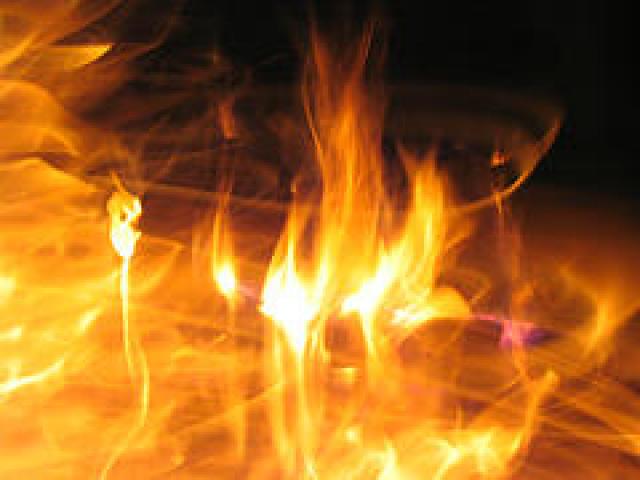 A Conshohocken fire yesterday quickly spread after a building under construction caught fire.  The fire quickly escalated and 5 neighboring buildings were damaged, forcing 375 residents from their homes.

More than 300 firefighters from all over Montgomery came to fight the Conshohocken fire, which took 5 1/2 hours to get under control.  Late into the night, firefighters were still pouring thousands of gallons of water onto flaming pockets.

The developer of the residences that were under construction, Brian O’Neil, quickly arrived on the scene and started to help displaced residents find hotels rooms, while providing food and water for firefighters.

One firefighter was taken to the hospital for smoke inhalation, and one woman collapsed, but there were no fatalities in the Conshohocken fire.

Filed under: US
Share Tweet Pin G Plus Email
previous article: Independence Day celebrated. TMA to improve WSU
next article: TMA Chitral to be improved with the Technical Support of World Bank