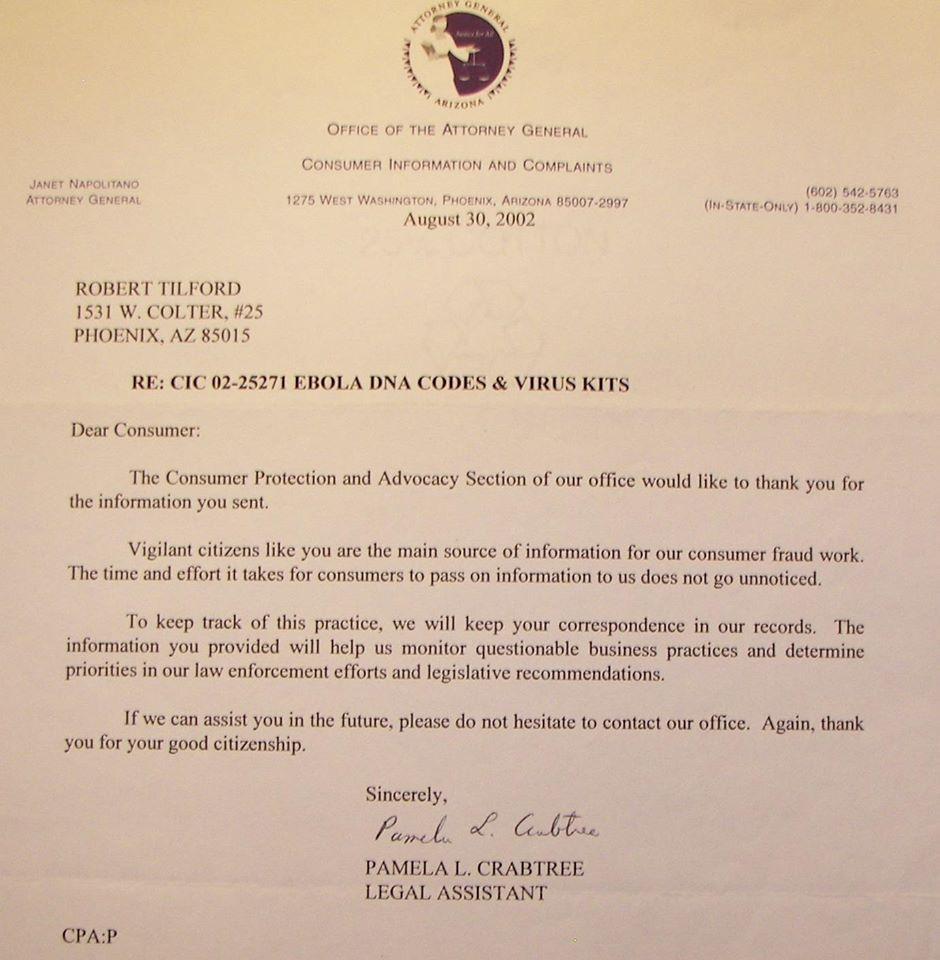 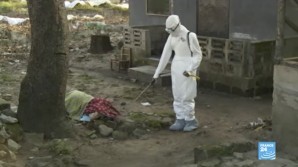 I received a copy of a letter sent by Congressman Delaney of Maryland on September 15, 2014 to President Obama on  regarding Ebola, which I found quite interesting.

Rep. Delaney argued that “controlling this outbreak before the virus becomes airborne should be our top priority” and that “it is critical that the United States make every effort to get ahead of this crisis, not play catch up. Rather than simply responding to the crisis as it stands now, we must over-correct and prepare for what could become a much larger outbreak.”

On this I am inclined to side with Congressman Delaney!

Tuesday, the White House released a Fact Sheet detailing the federal response to Ebola. The House is expected to consider additional funding in response to the crisis this week.

I write today on behalf of my constituents regarding the Ebola crisis in West Africa, which is now the largest outbreak in history.  As reported in the Wall Street Journal, 4,784 people have been infected with Ebola to date and the World Health Organization recently warned that the number of new cases in Liberia  is  increasing exponentially.

The number of cases in urban areas is particularly troubling because this has heightened the risk of a larger outbreak and with it a heightened risk of mutation and the virus becoming airborne. The Director of the Center for Infectious Disease Research at the University of Minnesota wrote in the New York Times that “we are in totally unchartered waters,” and that the epidemic “has the potential to alter history as much as any plague has ever done.”

Despite true heroism from many individuals on the scene, including Americans, the overall international response thus far has been insufficient, and the potential of the outbreak spreading further is a threat to the entire globe.

Controlling this outbreak before the virus becomes airborne should be our top priority. Because of the growing potential for huge losses of life, our standard in responding to Ebola should be aggressive. It is critical that the United States make every effort to get ahead of this crisis, not play catch up. Rather than simply responding to the crisis as it stands now, we must over-correct and prepare for what could become a much larger outbreak. From both a humanitarian and a risk-management perspective, it is better to over-correct because thousands, perhaps millions of lives could be at stake.

Mr. President, I am encouraged by recent reports that you will be outlining a significant U.S. offensive against Ebola this week, including improving the local health infrastructure, training care providers in Africa, and increasing international support. These measures move us in the right direction. House leadership should also be commended for accepting the Administration’s request for an additional $88 million in funding to respond. Given how rapidly the situation has been changing, we must be prepared to dedicate all necessary resources to prevent the current outbreak from spiraling out of control.

This issue is particularly concerning for my constituents in Maryland’s Sixth District. Given the district’s proximity to three international airports, my constituents are just hours away from this outbreak. As their representative, I ask you to ensure the U.S. is taking an active role in ending this outbreak.

Given the gravity of this crisis, all branches of the government should work hand-in-hand to prevent an international catastrophe.

Thank you for your attention in this matter.