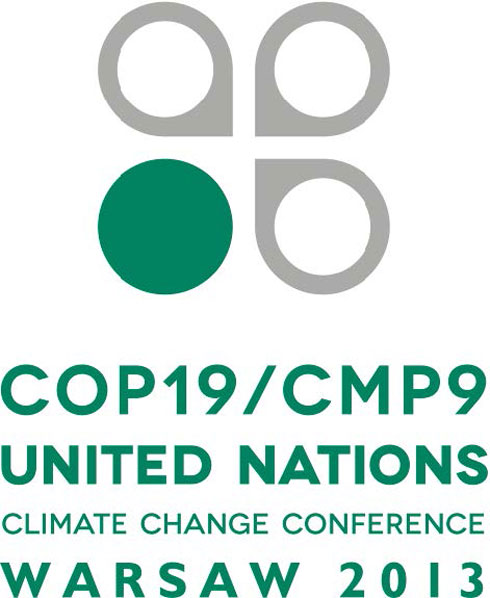 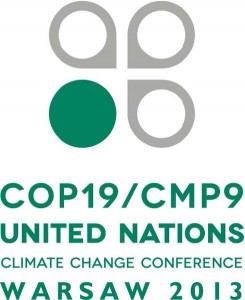 The 19th UN Conference of the Parties (CoP) to the UN Framework Convention on Climate Change (UNFCC) is being held in the Poland capital Warsaw from November 11-22. With high expectation this year the Nepali Delegation team  lead  the  the Least Developed Countries (LDCs) at  CoP19. The delegation not only faces huge responsibilities of raising voice against the climate change effects but at diplomacy level it also hold responsibilities of securing funds for combating climate change effects in the region.  In last  December, Nepal was officially granted the  leadership of the LDC group for the year 2013-14.

The conference has been participated by 200 countries where climate change diplomacy is going on to negotiate a new agreement in due replacement of the expiry of the Kyoto Protocol.

At the launch of the report, IPCC Working Group 1 co-chair Thomas Stocker informed: “Global surface temperature change for the end of the 21st century is projected to be likely to exceed 1.5°C relative to 1850 to 1900 in all but the lowest scenario considered, and likely to exceed 2°C for the two high scenarios. Heat waves are very likely to occur more frequently and last longer. We have nearly crossed the threshold of the projected world average temperature rise of 1.5°C. The IPCC report further states that it is 95 percent certain that human induced climate change is increasing temperature, glacier melting, sea level rise and extreme weather events globally.”

In this context, COP19 needs to urgently deliver on a number of fronts to tackle the problem both in the long and short terms. The LDC Group  highlighted  that this COP would have to deliver on four major fronts:

1) Reducing carbon emission so that the world is on a relatively safer path;

2) Increasing the level of finance for the developing countries to address climate impacts;

3) Establishing an international mechanism on loss and damage to address issues not covered under adaptation;

4) Agreeing on a clear road map on how the negotiations will progress to produce a deal in 2015. All these issues are seen as politically thorny and are likely to invite heated negotiations when the conference starts next week.

Securing climate change fund, the conference also facilitates the  implementation of its National Adaptation Plan of Action (NAPA). The NAPA, approved by the government in 2010, is a US $ 350 million program, which, under several sectors and profiles, aims at empowering the local people to adapt to climate change.

In addition to securing climate change fund for the NAPA´s implementation, Nepal is responsible for raising common issues of the LDCs, too. While some LDCs, like Nepal, are mountain countries and face risks of climate-induced disasters, including Glacial Lake Outburst Floods (GLOFs), other countries, like Bangladesh, face threats from rising sea-level.