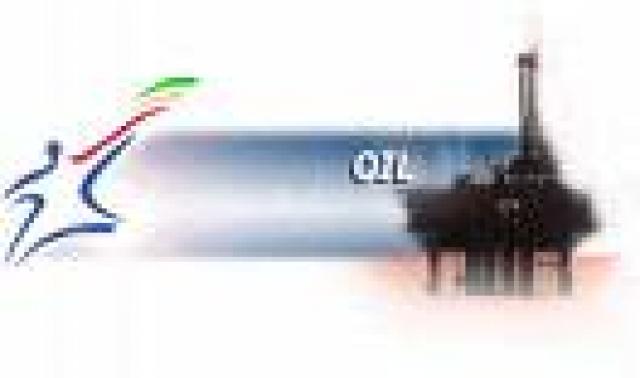 Looking to be silly, about what we heard upto now is the uneven rise in the crude oil prices and also the daily necessities of the normal human will affect the lifestyle of the people in the world.

Now the Cops in South Carilona is not allowed to take the patrol cars to their homes to save the budget assigned to their department as the prices of oil and the gas are suddently going to increase in the last few months.

With gasoline climbing toward $4 a gallon, police officers around the country are losing the right to take their patrol cars home and are being forced to double up in cruisers and walk the beat more.

Sky-high oil prices are causing pain at the pump, but bills for air conditioning this summer and heating next winter — combined with rising food costs — promise to squeeze U.S. consumers even more.

Some police chiefs think the moneysaving measures are not all bad, and might actually help them do a better job.

But they worry about the loss of take-home cars, saying the sight of a cruiser parked in a driveway or out in front of a home deters neighborhood crime.

On Wednesday, heating oil reached a record high above $3.90 a gallon and the price is expected to stay high.

With the increase in oil prices an alternative is shown by the nature to the livelihood of the people.

It is none other than the solar energy which is the best alternative for the hike in the economy unstability.