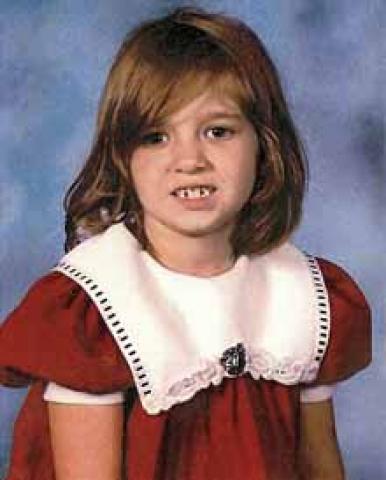 Coralrose Fullwood’s alleged murderer and rapist, Patrick Murphy was arrested today in North Port, Florida.  Coralrose was only 6 years old when her body was found.

In September 2006, Coralrose Fullwood was found dead in her North Port home, just 2 miles away from where Murphy’s last known residence was.  Murphy has been serving time in Hardee County Jail since last January for unrelated charges.

The Department of Corrections submitted Murphy’s DNA samples last month, which confirmed his guilt in the Coralrose Fullwood case.

North Port Police believe there may be more people linked to the murder and that more arrests are possible.

Filed under: US
Share Tweet Pin G Plus Email
previous article: Internet: Behind this whole new economy
next article: Did Kosovo Set Precedent for South Ossetia?