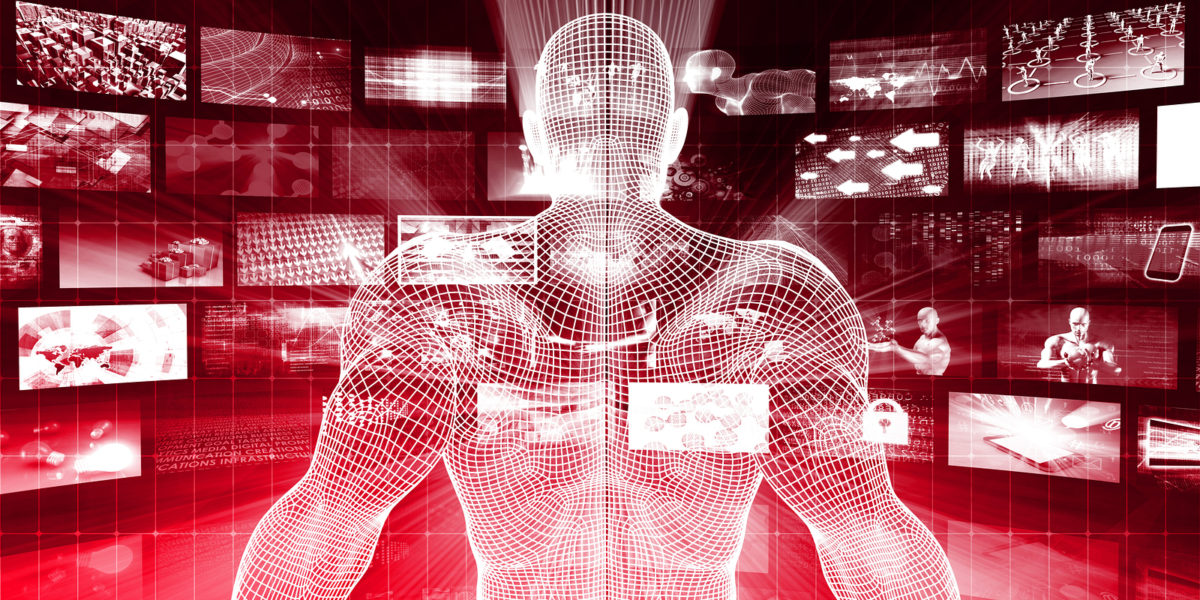 A quarter of American households have officially cut the cord, according to a report from GfK. Among households in the 18-34 demographic, 13% get their TV via the internet, and 22% use broadcast-only reception.

If you’re thinking of joining the cord-cutter crowd, you may not know which streaming service to choose. Here are some things to consider when comparing services.

Part of what makes video streaming so appealing is that you can watch whatever you want, whenever you want.

But with services like Netflix and Amazon Prime Video, you often have to wait months (sometimes a year) to watch new seasons or movies. Amazon’s TV Season Pass allows you to watch episodes the day after they air on live TV, but passes cost extra and are not a part of the Prime Video lineup.

If you can’t wait to watch that new episode of The Walking Dead (or whatever other show you love), Hulu or VIDGO may be the best option for you. Both allow you to watch shows as they air, or even give you access live channels. These two services are ideal for cord cutters who want instant gratification with their programming.

What if you don’t care much for cable TV shows? Maybe you prefer to watch original TV shows and movies on premium channels like HBO or Showtime.

Amazon Prime is the only streaming service that has a deal with HBO to stream their content (aside from Game of Thrones – which you can purchase through the Season TV Pass program). Amazon also has some original content, like Man in the High Castle and Transparent.

But when it comes to original programming, Netflix is the clear winner. With shows like Narcos, House of Cards, Stranger Things, and Orange is the New Black, Netflix really is the king of original content.

When choosing a streaming service, subscription costs will undoubtedly come into play, and may be the deciding factor for many people.

Netflix’s Standard plan works out to around $120 per year, while Hulu and Amazon cost around the same at $99 per year.

But in terms of value, Amazon Prime Video comes out ahead. Along with access to thousands of movies and TV shows, a Prime membership also gives you other perks, like free 2-day shipping, music and more.

Amazon also has more movies than Netflix, according to a report from Variety, with 18,405 movies compared to Netflix’s 4,563.

Choosing a streaming service can be difficult, but the decision ultimately comes down to the three points above: do you want instant gratification (i.e. live shows), do you want original content, or do you want to get the most for your money with your subscription?

With most people paying more than $100 a month for pay TV cable, you can easily choose two (or three) streaming services and still pay less than the cost of cable.