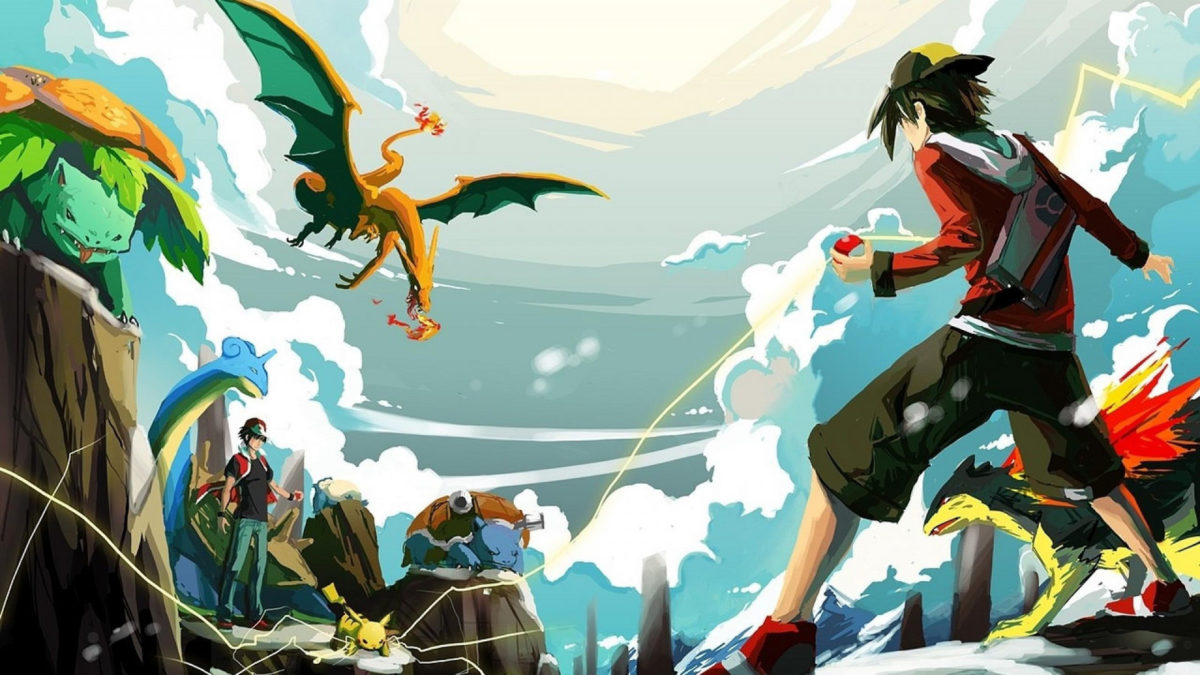 Although the novelty regarding Pokémon Go has somewhat subsided, the question remains relevant for many aspiring app developers and companies; just how much would an app like Pokémon Go cost?

These days there are many who are developing similar projects and games, resulting in open-source prepackaged modules and elements ready for use in your own projects. By dividing the game into segments and modules, you can approximate the overall cost of app development.

So if you have an idea which shares some similarities of the popular game, read on and learn more about how much money you have to part with to own your own game.

While there is not much official information to retrieve about this, a little research and know-how concerning app development in general, will get you relatively close and result in a rough amount.

Let’s break down the popular game into subcategories:

Databases (Pokédex, Backpack, Pokémon, PokéCoins etc.)
To develop these functions requires a database which is linked to the rest of the app. The cross-integration of these databases can be cumbersome, especially when the different tables in the databases has to update independently of each others some times, and share certain updates at other times.

It also becomes more complicated when different databases containing Pokémon, Coins and other Items needs to be linked together and operate as a single set of data by joining and splitting various tables and rows.

However, the technology behind the databases in Pokémon Go is no different than many other databases, and the number of Pokémons is not nearly as relevant as the number of data types the database must contain in order to add and update rows at will.
A guesstimate would be about $5,000 USD for a database that can be linked to other functions and modules, so in this case with the four different databases you end up probably in the range of $20,000 USD, depending on how well integrated the different sets of data should be.

GEO location (distance, location, etc.)
Integration of GPS tracking is not very expensive, but coupling it with various features such as a virtual player card, and then use that location to first randomize and then calculate what enemies and items there are available, can be an expensive system in itself.

In the form of Pokémon Go and their advanced and expanded set of rules, one can expect that this implementation total cost of $12-15,000 USD.

The setup of GEO location itself usually takes 20-30 hours, drawing upon the open-source communities contributions and GitHub packages, but then you have only one player’s position in the physical world, and you will then have to develop all the custom functionality pertaining to the game in question afterwards, thus resulting in higher costs.

Custom Code (Games-related functions such as health, egg incubator, lurk modules, etc.)
The single largest wild card in any game, will almost always be the game-specific code to be written which ultimately is what makes the game unique. This is where there’s the least amount of open-source modules and packages available, although certain games and projects can leverage this in some instances.

One thing is to have a lot of Pokémon collected in a database with pictures, animations, health and so on, another thing is to change levels, damage players, and otherwise tamper with this data based on the player’s actions.

The time required for custom coding is probably the most difficult aspect of any project concerning cost estimating, even for a game where all functions are clarified in advance. But roughly looking at Pokémon Go’s extensive set of custom code, this author estimates at least $40,000 USD, possibly even $75,000+ USD depending on hourly wages and how well polished the elements should be at launch.

Building the world
The world of built up by user input, where people from around the world have used the original Ingress app to add new locations and areas, based on GEO Location as mentioned earlier in the article. For good reasons, we have no insight into the way in which this structure is coded together and structured, but it is estimated that there are both manual and automatic moderation of the submitted locations and database to handle all inputs.

Therefore, the world-building part of Pokémon Go would cost no less than $15,000 USD, perhaps even $25,000 USD for a complete and functional system ready for use.

Augmented Reality
To develop this part of the game has not been quite cheap for Ingress, the developers behind the popular game, but they in turn also invented their own wheel. The good news is that these days other solutions exist, several of which are 100% free and open-source.

By using, for instance, Unity3D’s built-in functions, you can take advantage of existing code and modules, and therefore cut a little of the cost.

However, it will still require some development hours to connect the camera and Geo location along with the player’s model, Pokémon models, and have it all to play together in harmony.

A conservative estimate would be a minimum of 150 hours for a simple and functional solution, perhaps in excess of 250+ order to have a fully developed result to be proud of.

Because of this, a conservative estimate would land at around $40,000 USD.

Overall, the estimates run up in around $100,000 USD, but Pokémon Go could easily have cost 4 times as much, since quite a few features were invented for this game, and thus would have required not just development time, but research and innovation as well. Furthermore, Ingress did not always use the cheapest solutions, and on several occasions they’ve developed completely new systems and modules to handle internal functions.

You could probably get a very bare-bones game for $50,000 USD, which would do the job, technically, but leave the user lacking in user experience and other areas. If price is the single most important factor, you could cut down the cost with about 10%, by re-using code from existing projects, using open-source contributions and scouring GitHub for packages and commits useful to your game.