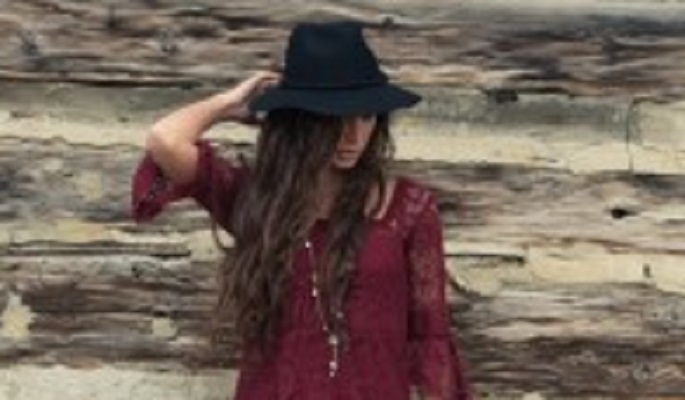 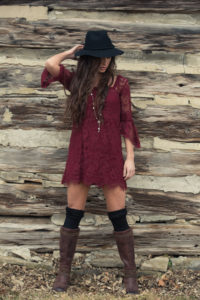 Alabama-based country rock singer-songwriter, Donica Knight is happy to announce her video for “Love Ain’t a Prize” has made the IndiMusic TV Top 21 Countdown for October.  Donica joins internationally renowned artists Martha Wash (Grammy Nominee, The Weather Girls); Dada Life (#24 DJ Magazine in 2012); and Justina Valentine feat. Fetty Wap (#2 Billboard 100 chart), among others.  The IndiMusic TV Top 21 Countdown show will debut at 10pm EST on Tuesday, October 27th on Roku, Amazon Fire TV, and at http://www.indimusic.tv.  It will be available “on-demand: on the website’s homepage, and will be in regular rotation during the month of October, on Mondays at 8pm, Tuesdays at 10pm and Wednesdays at 8pm.

“Love Ain’t A Prize” was written by Donica Knight, her producer, Jim Huff, and Chris Vos. Recorded at Fox Force Five Recorders and Huff’s home studio in Los Angeles, CA, the track is taken from her forthcoming EP, Can’t Buy A Southern Girl, slated for early 2016 release. The single is already airing at radio stations around the globe. The music video was shot on location in LA, and it was directed by veteran cinemetographer, Noel Maitland.  Maitland has directed videos for Flyleaf, EdenXO, Bobby Newberry, and others.  The video has also been picked up for airing on Zuus Country. Watch and rate “Love Ain’t a Prize” at https://indimusic.tv/m/videos/view/Donica-Knight-Love-Ain-t-A-Prize.