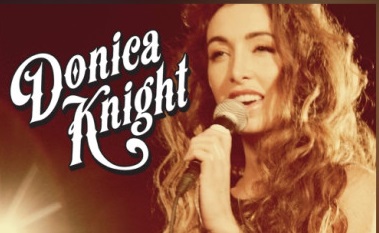 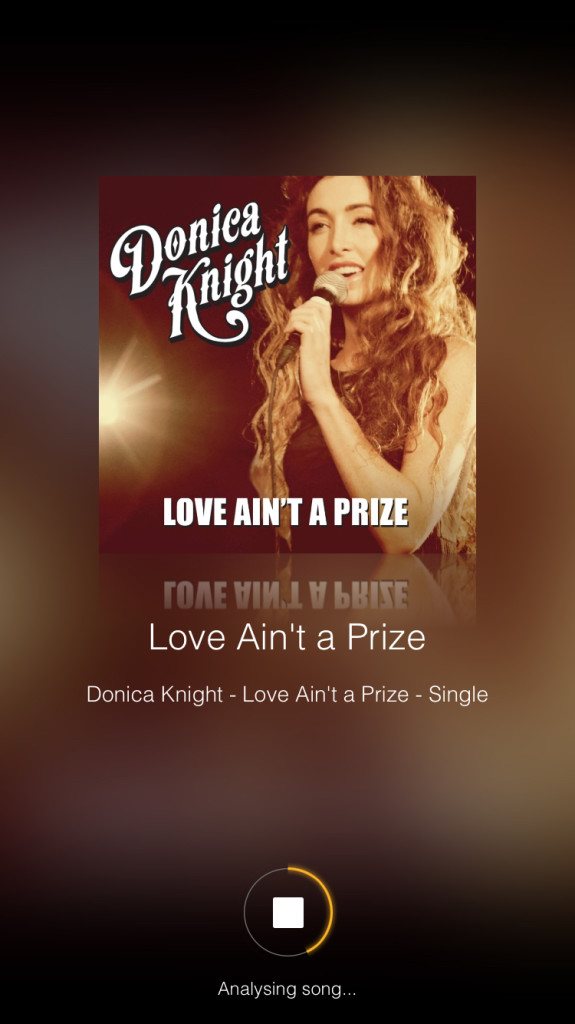 Country rocker, Donica Knight is proud to announce her latest single, “Love Ain’t a Prize” is being featured on the front page of new itunes app, Jamn Player. The free app was created by Jamn, home of the million-download app, The Musician’s Multi-tool. Knight will be featured on the Jamn Player app beginning December 1 thru December 7, 2015. Knight will also be promoting Jamn Player on her social media pages during the week. The free Jamn Player app is available for download at http://apple.co/1RhkZYl.

On the Jamn Player app, fans can “jam” to a 30 second preview of “Love Ain’t a Prize,” before being prompted to purchase the track on itunes, to jam to the song, in its entirety.

According to the Jamn website: “When we started Jamn we set out to do one thing – make music easier to discover. That thought has guided us on our own ongoing journey. We develop apps that eliminate the barriers for learning, understanding and discovering music. They are for everyone who’s into music. Jamn apps help immerse you in music with visual cues that will improve your musical skills and knowledge. Our apps are rich, powerful, yet easy to use.” 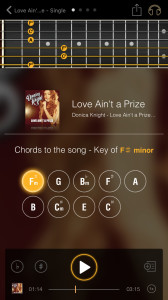