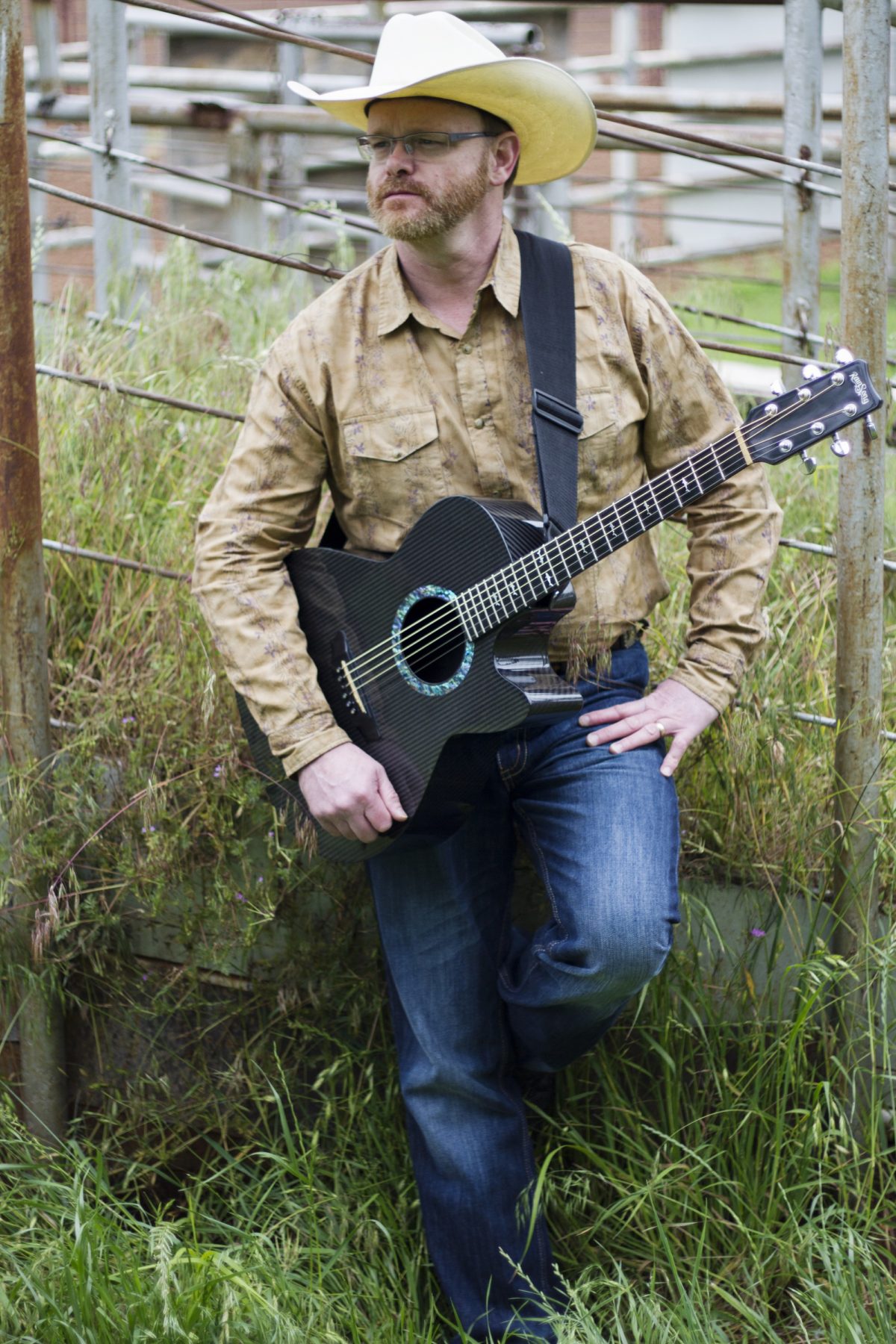 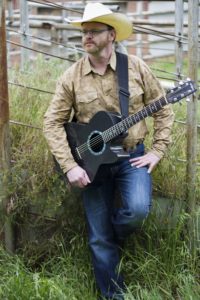 “We’re extremely proud of Doug and his successes,” said Doug’s manager, Michael Stover of MTS Management Group.  “Doug is such a brilliant storyteller; you can feel the emotion behind every lyric. It doesn’t surprise me that his talent has translated to radio airplay and chart success.  Doug recently won Best Music Video at the IMEA Awards and was nominated in theTop 5 Albums of the Year at the AMG Heritage Awards last weekend.  This is just icing on the cake! We’d like to thank CMG and their DJs for supporting Doug’s music.”

MTS artists, Josey Milner and Ed Roman also had chart-toppers this week.  Josey’s “Cowgirls” topped the CMG South Pacific Country chart, while Ed topped the Japan Country chart with his crossover single, “I Told You So.”

Doug Briney is a Nashville-based country artist and pastor. Signed with Tate Music Group, Doug has released two albums, It’s All Country and Super Country Cowboy. He is an Award-winning artist who has toured the midwest and appeared at CMA Fest, Hard Rock Cafe Nashville, Silver Dollar Saloon, Iditarod (Alaska), the Alaska State Fair, and more. He is a Musicians On Call and Heart Songs for Veterans artist. His most recent single, “Unknown Soldier” helped raise funds for Operation Troop Aid.  For more information, visit http://www.dougbriney.com.