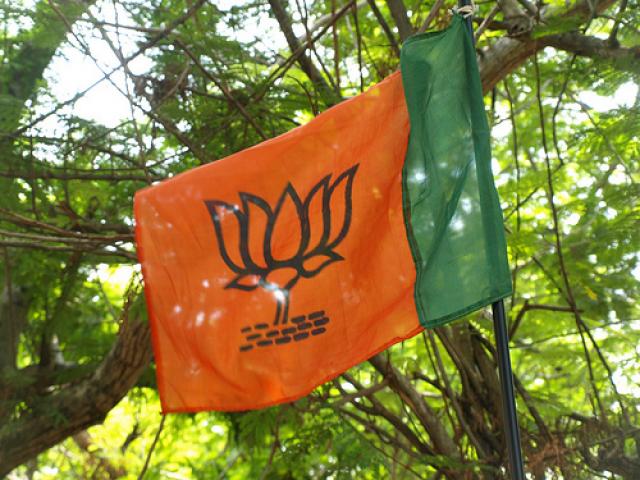 It is disheartening to note a national party like BJP and RSS combined forces and attacked the party office of the CPI (M) at New Delhi. It is shameful to note that a party which has aspired to recapture power at the centre, has indulged in such unpalatable and undemocratic activities against one of the most principle based party like CPI (M). India’s Home Minister has condemned and assured to take stern action against the culprits who indulged in such criminal activities. BJP also barring Shiv Sena, stood isolated in the parliament and not any of the constituents of NDA came to BJP’s support and defence.

Perhaps annoyed by the recent drubbings that BJP had got in the assembly elections in Tripura and Megalaya, the BJP has indulged in such vandalism. Let us hope that all the Septua and Octogenerian leaders of BJP at the helm of affairs will control their rank and file.