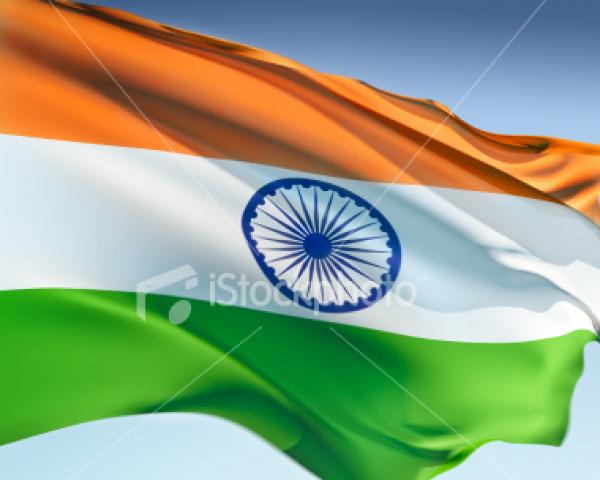 Muzafarabad, Kashmir: Pakistan security forces started a crackdown on the members of a banned organization in Muzafarabad, Pakistan held Kashmir.

After the deadly Mumbai bombings in India, Indian government started alleging Pakistan of being a hand behind these attacks and then a series of baseless allegations began.

On the other hand, Pakistan strongly condemned the attacks and refuted the blame of any involvement in the terrorist acts and offered a helping hand towards India in the investigation and then a tense situation was seen in the relations of both countries and then the things started deteriorating.

However, again the clouds of war were seen in the skies of south Asia, moreover, then all the eyes turned towards US and we saw the US secretary of state and Senator John McCain, visiting New Delhi and Islamabad.

As Indian authorities had handed over a list of most wanted people, presumed to be somewhere in Pakistan but Islamabad again denied any involvement in the terrorist acts and said that a similar list was handed over to Pakistan from India in 1981 and the enlisted people are not in the country and some people from a banned Jihadi organization, Lashkar-e-Taiba, that was banned in 2002, during the regime of Musharraf and their bank accounts were frozen all over Pakistan.

As a matter of fact, things were different after the visits of the Yankees, then the statements came, urging Pakistan to give a gesture of friendship to India, as a result, Pakistan security forces conducted a crackdown today in Muzafarabad of Pakistan held Kashmir, on the members of the banned organization, Lashkar-e-Taiba, and arrested some 20 people, including a leader, Zaki Rehman Lakhwi.

Some more operations are likely to be conducted against the members of the banned Jihadi organizations in the coming days; because a pressure was building up from outside on Pakistan and it had to respond.

Pakistan government had imposed a ban on the Jihadi organizations like Lashkar-e-Taiba,Hizbul Mujahideen etc.  In 2004, by the military dictator General Pervaiz Musshraf, because of the increasing pressure from US.