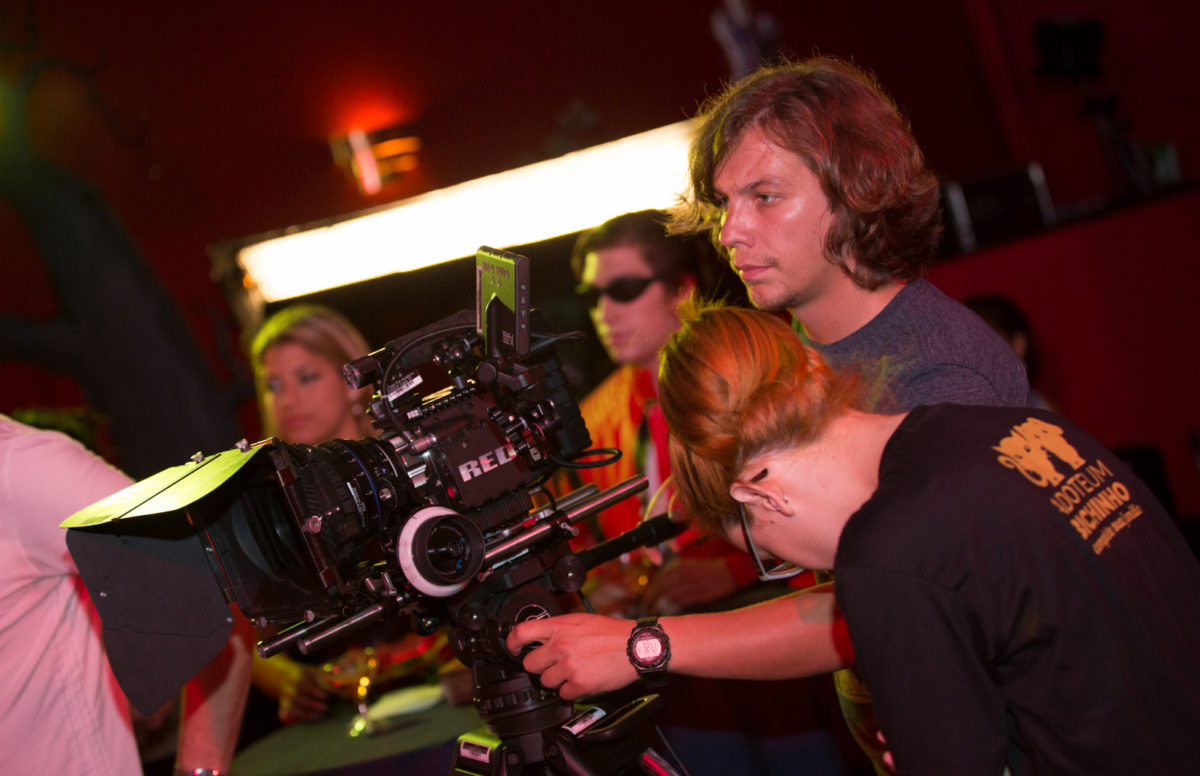 Konstantin Frolov has a long list of achievements and industry likes his creative spirit. 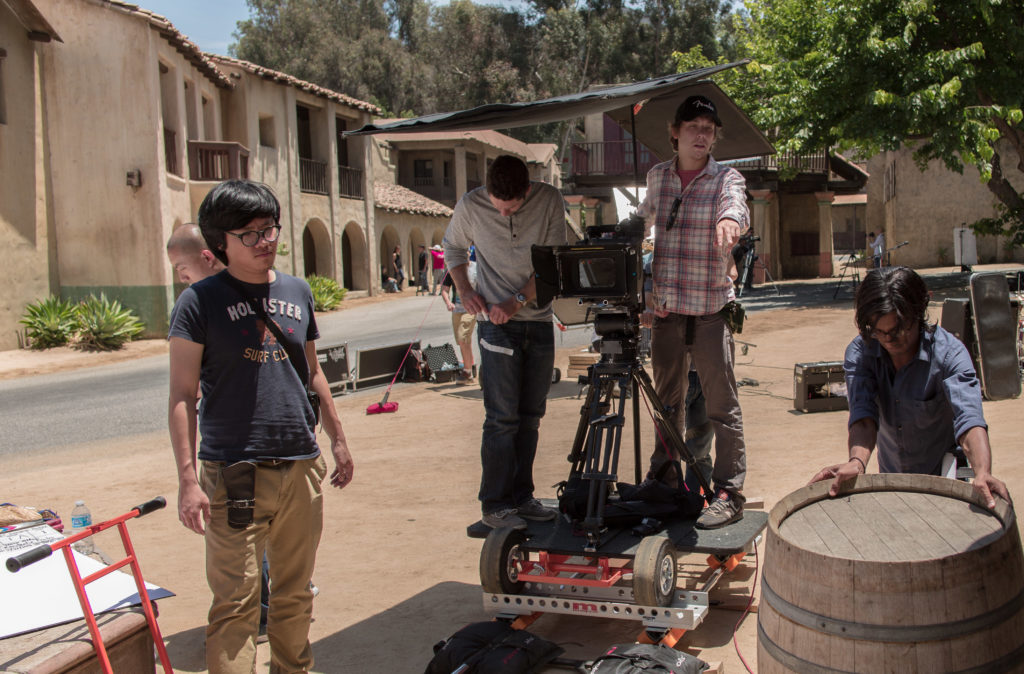 His first degree Konstantin recieved at MGU PS (Moscow State University of Railway Engineering) and then went back  to school in 2014  to get another masters at New York Film Academy. This time it was Master of Arts in Filmmaking.

He was a cinematographer and Jib/crane operator in Moscow and worked on a big amount of commercials, TV and Web series, he also worked as a publicist for Echo Moscow  the most popular  News Agency in Russia highlighting big cultural news in Russia. He then worked as a Director of Photography at Plastinin Visuals company where he’d got a lot of 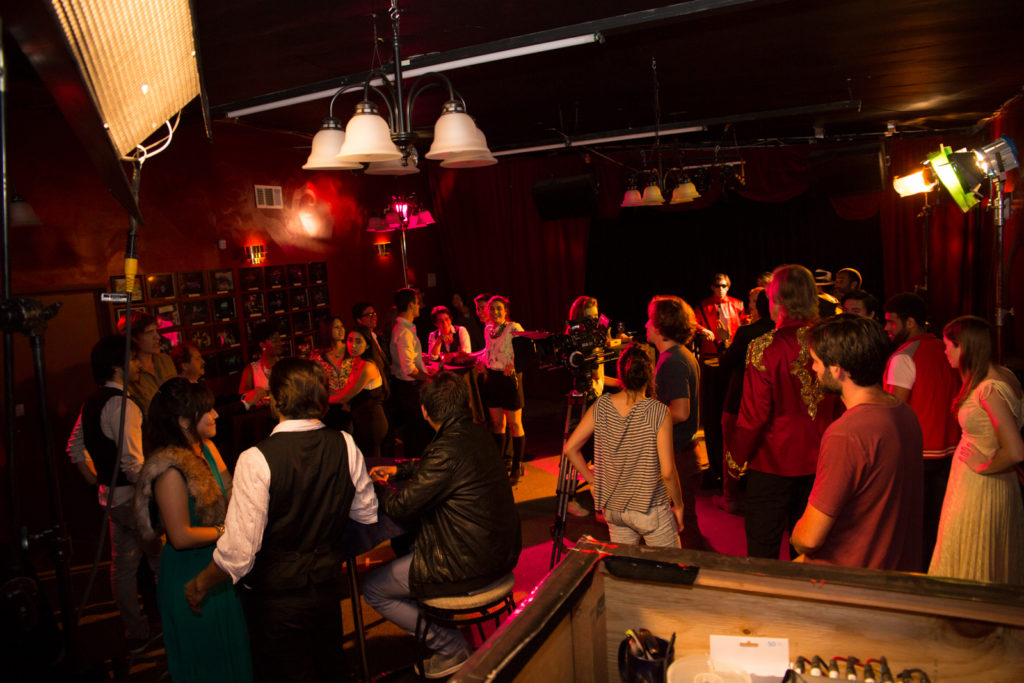 Konstantin’s creative and experimental vision exposes in his movies. And his personal achievements inspire producers and directors to work with him again. He’s always 100% involved in projects and it brings in such a good result. The Cannes film festival has already accepted couple of his movies «Yumna» and «The Sadness Shop» to be screened during the festival. Movie «Hands» has got 6 nominations on international film festivals already. Movies «The Last show» and «Calling» were officially selected by LA Cinefest. Also Konstantin shot music videos that got very successful on youtube with millions of views. His heavy background  and experience in commercials and music videos gives his directors freedom to create. And Konstantin’s and directors creative collaboration results millions of views on youtube, music channels like MTV. 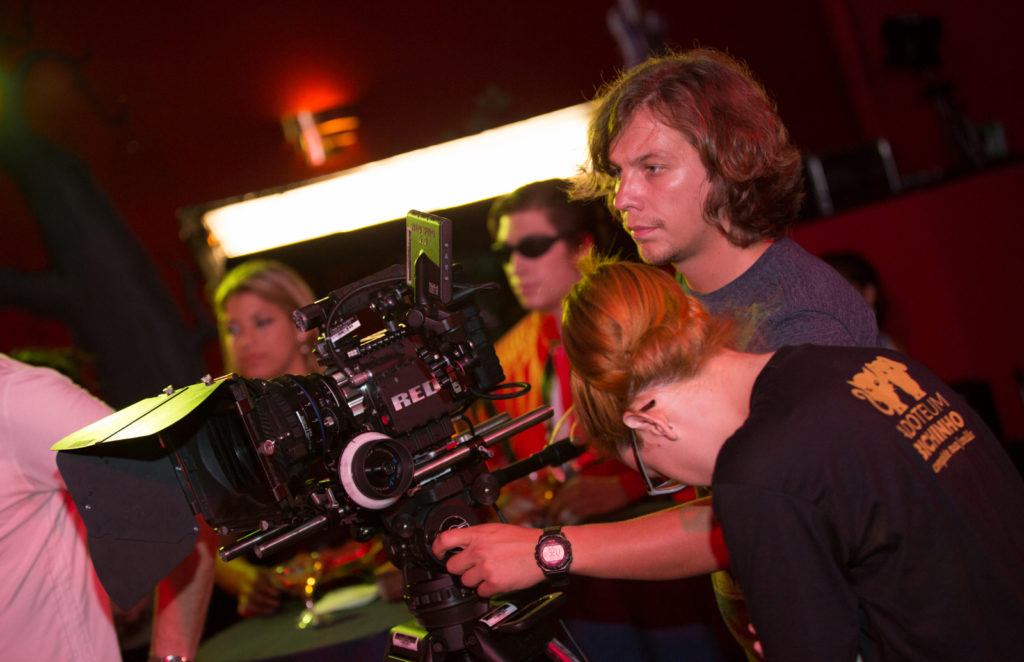 Konstantin Frolov has been already invited to work for several  projects in future including three feature films, two feature documentaries, commercials and music video. His schedule packed till 2019 that shows he is demanded in world industry.