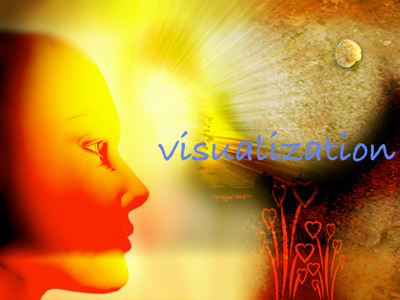 We all know Coach Jim Tressel, the OSU coach whose teams beat Michigan 9 out of 10 times. Jim Dennison is the winningest coach in The University of Akron history. Coach Dennison is the coach who gave Coach Tressel his first job. They are together again, 40 years later, to teach a class on coaching for undergrad and graduate students.

Both coaches extolled the virtues of visualization. While some may think of it as new age hocus pocus, these coaches recounted game after game, player after player, who used this technique. You could say that what is old is new again. Or what seems new is recycled again. 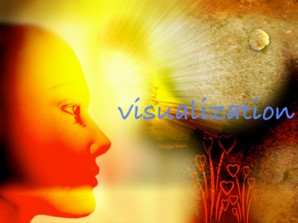 Coach Tressel contends that the only time his OSU team lost to Michigan was the time he deviated from his usual pre game customs. In Ann Arbor for this away game, construction around Chrysler Stadium led the OSU coaching staff to change their pre game day routine. Usually the team visits the opponent’s field. They visualized coming out of the tunnel, they visualized what 100,000 fans look like when most of them are dressed in your opponent’s colors, and the team visualized what the scoreboard looked like when OSU scored more points than the home team.

This trip to Ann Arbor was different. On the pre game day the OSU team arrived, there was construction around the stadium. So the staff decided to that the team bus would go straight to the hotel and forego the customary visit to the stadium to visualize. OSU lost.

In a famous study on how creative visualization affects sports performance, Russian researchers looked at different groups of Olympic athletes, comparing how much physical and mental training they received.

Visualization doesn’t work for everyone. Just because it can work does not mean it does work. The visualization has to be specific.