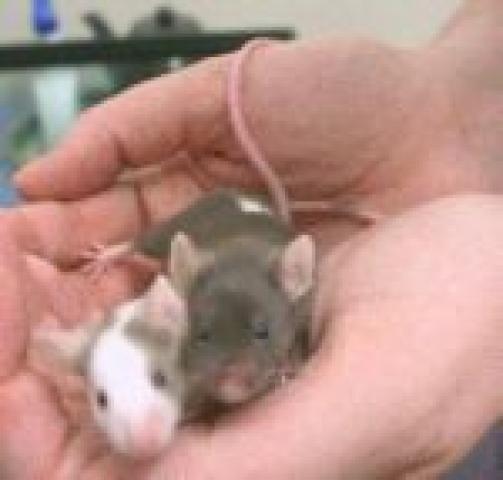 BEIJING – Eight baby mice were found aboard a United Airlines flight from Washington but tests showed they were free of dangerous viruses, the Chinese government said Thursday.
The crew found the mice in a pillowcase that was located in a bin for unused pillows, Robin Urbanski, a spokeswoman for Chicago-based United, said Wednesday. No passengers were on board at the time, she said.

The mice were found after United Flight 897 arrived in Beijing on Sunday.

They were tested for hantavirus and other dangerous viruses and results were negative, China’s Administration for Quality Supervision, Inspection and Quarantine said on its Web site.

"Our customers on this flight were always safe and unaware of the situation," Urbanski said.

The airline told Chinese authorities about the mice, which is standard procedure, and officials "thoroughly inspected (the plane) for a little over two days," she said.

The plane was back in service and flew to San Francisco from Beijing on Wednesday, Urbanski said.

Chinese authorities did not impose any sanctions or fines on the airline, she said