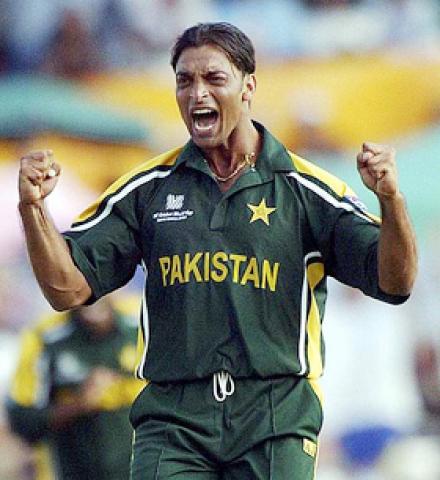 Lahore:  Pakistani cricketers expressed their concerns over the recent tensions between Pakistan and India.

Pakistani cricketers Sohail Tenveer and Kamran Akmal told the media that the Indian cricket team should not postpone their forthcoming tour of Pakistan and play the scheduled matches with Pakistan, because its visit could help to deescalate the increasing tensions after the Mumbai terrorist attacks and cricket diplomacy is also an option, in addition, cricket could be used to bring the people of the both countries closer and defeat the elements who can not see the better relations between Pakistan and India.

India has handed over the list of 20 most wanted people from Pakistan, however, Pakistan has not given any response so far, moreover, Pakistan has warned India against any possible attack from the eastern border may compel to mobilize its 2, 00,000 troops from the Afghan border to the eastern borders with India, Pakistan’s 2,00,000 troops are fighting with the Taliban and Al-Qaeda in the tribal belt of north western Pakistan and it may affect the US and NATO war in terror in Afghanistan, therefore India should respond positively to Pakistani invitation of joint-investigation of the Mumbai terrorist attacks.

On different occasions US has termed Pakistan, her non-NATO ally in the war or terror and Pakistan has rendered more sacrifices in this war, in shape of its troops and civilians.

On the issue of Mumbai terrorist attacks and the series of baseless Indian allegations against Pakistan, the Pakistan government, political parties, civil society, army and all the stratum of the society seem united and determined against any aggression from the Indian side.