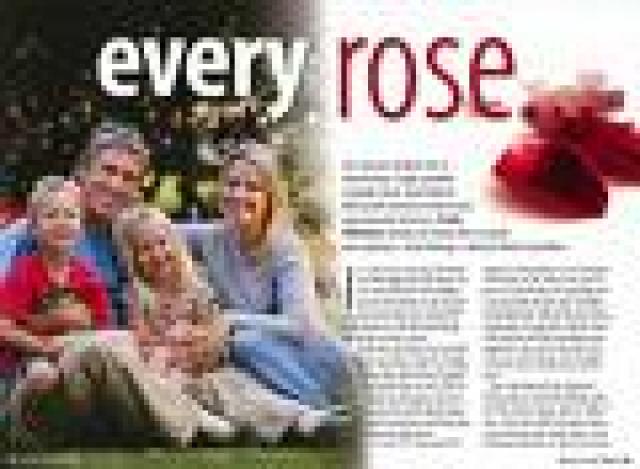 Glenn McGrath the former Australian Pace Legend well known for his inswingers was in deep Sorrow this day because of his well being better half Jane died during a surgery in a Hospital.

Former Cricketers acknowledged their deep regrets for this shocking incident.

McGrath left from many tournaments due to his wife’s health problems and named to be the best citizen because he gave much more importance to his personal life rather than Professional life.

July 17 – Jane and Glenn McGrath marry at Sydney’s Garrison Church at The Rocks.

They jointly established the McGrath Foundation, and Glenn has used his profile to raise money for breast cancer awareness and to fund more breast cancer nurses throughout Australia.

April – diagnosed with bone cancer in her hip, Glenn returns from London on transit to a tour of the West Indies but returns to play in the third Test.

May – Jane tells Andrew Denton’s Enough Rope on ABC TV that another cancer spot was discovered in November 2003 and they were "dealing with it".

Jan – Glenn retires from Test cricket as the leading fast bowler of all time with 563 test scalps from 124 Tests.

April – Glenn retires from international cricket as Australian wins the one-day World Cup and he is named player of the tournament.

Jan 26 – Glenn and Jane appointed Members of the Order of Australia (AM) in Australia Day honours for services to community health and establishing the McGrath Foundation.

June 22 – Dies from complications after surgery.