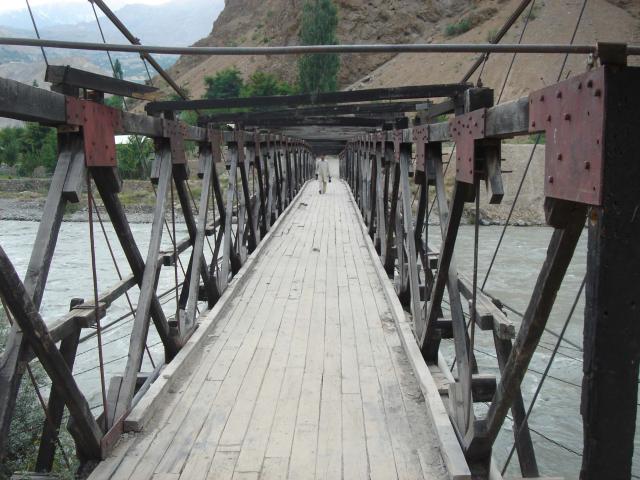 CHITRAL:  Monthly  Criminal Justice Coordination Committee (CJCC ) meeting was held under the chair of District & Session Judge (Zilla Qazi) Syed Zamarud Shah  at Session Court Chitral. Chairman of CJCC session judge stressed upon  that oils and ceasing officials must use seal of their own names on the parcels particularly in narcotics cases and should mention it in the recovery memos as well as statement of recovery witnesses should be recorded under section 161 CPC by the investigation officers. It was directed by the chairman of Criminal Justice coordination  committee (CJCC ) District and Session Judge that use of Helmet should be made compulsory  for Motor Cyclists and checking of their licenses should be carried out regularly. It was directed in the meeting that Taxi drivers especially in Non Custom Paid vehicles  who use to set two passengers in front seat should be stopped and a passenger setting in front seat will pay of a single passenger. It was also directed by the chair that District coordination officer will write a letter to concerned authorities for grant of diet money to retired officials. It was also decided that in case of recording evidence of or against Government department an officer of BPS 17 must be present there. It was also pointed out that substandard food stuff and  expired  commodities are selling in market. Chairman directed Magistrates and District Food Controller  to check and to take strict action against the shopkeepers who selling expire drinking and food items.

They were also directed to check market on regular basis especially vegetable and fruit shops on daily basis. Chairman also directed all Station house Officers (SHOs)  to check the standard of food stuff specially that of perishable items. The Executive Magistrates were directed to monitor price of the market regularly. Standard of Slaughterhouse was also discussed in the meeting and was decided that Assistant Director of Live stock  should visit slaughterhouse regularly and check standard of animals/meat. It was also directed that meat if found unstamped in the market strict action should be taken against Assistant Director Live Stock.

IT was also decided that poultry farm should be shifted outside of market near to Backers and sweet shops and the leather store which is adjacent to oven shop (bread seller) at main Bazar Danin must be dislocated from here. Special training under Medical Jurisprudence was recommended for Doctors on the suggestions of EDO health and MS of DHQ Hospital. Position of Lawari top and tunnel road also discussed in the meeting and it was pointed out that concerned department FWO/NHA has not introduced safe passage bridges for watercourses crossing the road at different spots which can be cause of major accident. The chairman also directed that in case of any accident on this road in future FWO/NHA will also be charged for their negligence.  DCO was requested for removal of encroachments in main Bazar and to not permit the heavy vehicles to enter main Bazar till 3. 00 PM to avoid traffic problems during official hours.

The chairman directed TMO and SHO Chitral to take strict legal action against the  shopkeepers  who throw  water and wastage on main road causing for pollution and damaging the road. It was also decided that mental persons should not be sent to Jail and concerned SHO is bound to keep them in hospital. Superintendent of district Prison Chitral was directed to approach IG Prisons for appointment of  religious teacher in Chitral Jail. Meanwhile District & Session Judge also visited Chitral Jail and hear problems of prisoners and disposed  off some cases of pity manner. The chairman also issued notice to chief executive Pesco regarding low voltage and directed him for its augmentation. Head of all line departments attended the meeting.

Filed under: Health & Science, Media & Tech
Share Tweet Pin G Plus Email
previous article: What do we mean by the word energy?
next article: Breaking the Cycle of Abuse When Your Parent is An Addict