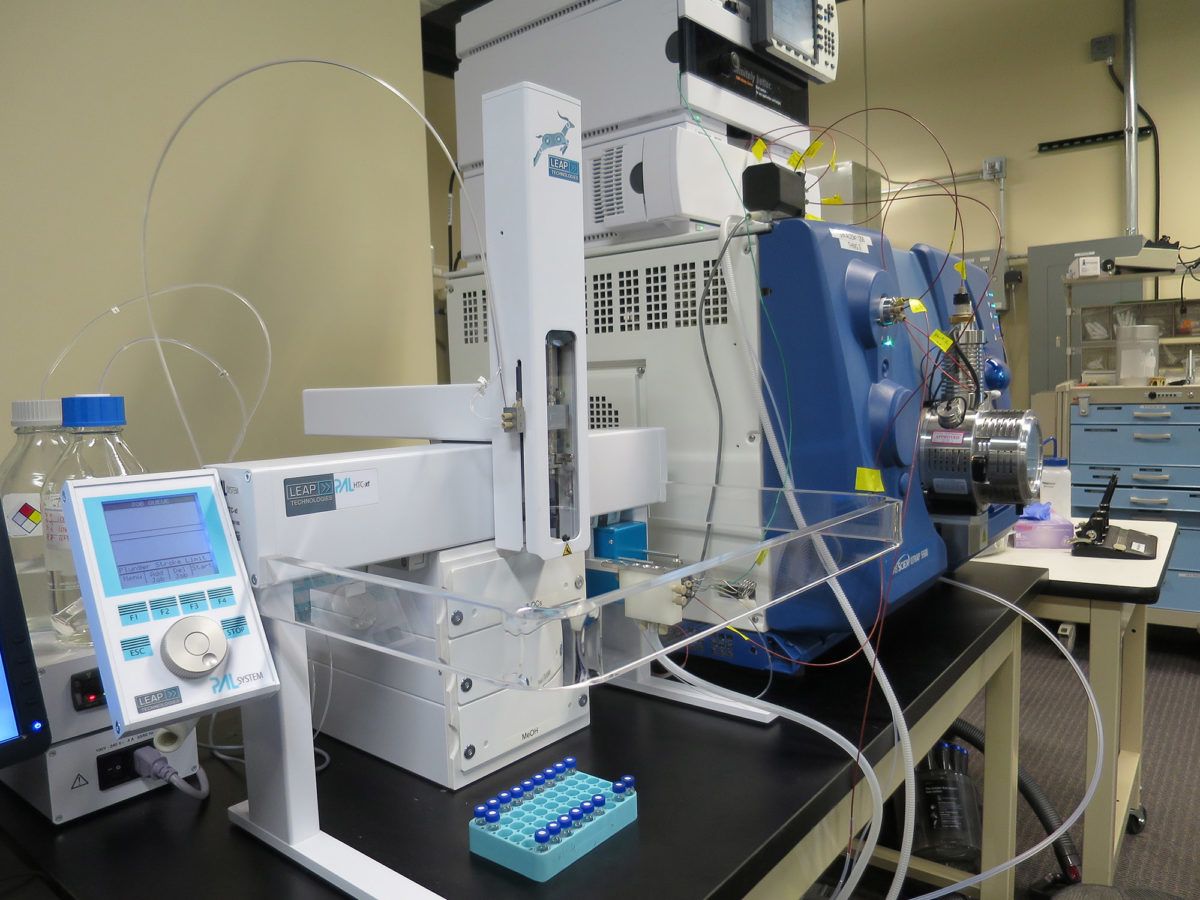 For the first time, treatment providers will be able to see a complete picture of their patients’ drug use and misuse using a revolutionary new drug test developed by CU Toxicology, a newly launched enterprise of the University of Colorado School of Medicine’s Department of Anesthesiology. This non-profit laboratory on the CU Anschutz Medical Campus in Aurora, Colo., has developed a groundbreaking and highly sensitive urine drug testing technology that confidently reveals greater than five times more drug use than any urine drug screen on the market. 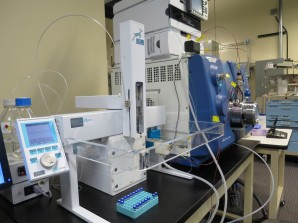 “Polypharmacy, or the use of multiple drugs at once, is the newest American epidemic; more than one in five U.S. citizens are using three or more prescription drugs, and more than one in 10 are using five or more,” said Jeffrey Galinkin, MD, chief medical officer of CU Toxicology and professor of anesthesiology and pediatrics at the University of Colorado School of Medicine. “Combine that with the fact that drug overdose death rates in the U.S. have more than tripled since 1990, and it’s clear the industry is in crisis and desperately needs a more comprehensive urine drug test, like CU Toxicology’s, to get a true picture of the issues.”

CU Toxicology’s complete drug discovery technology identifies and confirms more than 500 prescription, illicit and over-the-counter drugs in one test, giving treatment professionals a more complete picture of their patients’ polypharmacy or multiple drug use. In addition, the highly sensitive test catches drug use that slips under the radar in industry standard drug screens.

For example, the test’s lower sensitivity allows CU Toxicology to identify drug use that is below the standard screen cutoff. In one study, the test reported twice as many positive reports for cocaine, and three times as many positive reports for codeine as a standard screen. In total, CU Toxicology’s complete drug discovery technology reports five times more positive results due to increased sensitivity and a larger catalog of tested drugs.

“Until this point, treatment professionals have treated the trunk without knowing that they’re looking at an elephant,” said Dr. Galinkin. “Industry standard drug screens only catch a fraction of the drugs that are used by pain management and addiction treatment patients, which can lead to ineffective treatment and adverse drug events, such as overdose.”

For several of CU Toxicology’s clients, the test has had a significant impact:

— The test has vastly improved Kaiser Permanente Colorado’s pain management and chemical dependency screening process by providing results that are far more detailed and useful to its physicians.
— According to Charles Park, MD, a psychiatrist at several Denver-based methadone clinics and owner of his own addiction treatment center, CU Toxicology has helped him discover significant drug use he did not expect to see and would not have known to ask for in confirmation tests.
— By employing CU Toxicology’s urine drug test, the practitioners at the Chronic Opiates Clinic at the University of Colorado Hospital were able to precisely identify positive amounts of cocaine at lower concentration levels that were missed using standard drug screens.

Urine drug testing is a standard practice in a variety of treatment settings, including addiction treatment, pain management and employment assessment to verify patient compliance with prescribed medication and to detect misuse of prescription or illicit substances.

“Treatment professionals simply cannot afford to miss multiple drug use in their patients—the stakes are too high,” said Dr. Galinkin. “CU Toxicology’s drug test is the first in the industry that allows treatment professionals to treat with an accurate, complete picture of drug use. It takes the guesswork out of the process.”

CU Toxicology has developed a white paper, “Flying Blind. Traditional UDT: Irrelevant In a Polypharmacy World,” which highlights the reasons traditional urine drug screen technology has become increasingly irrelevant and unreliable as rates of polypharmacy have risen. The white paper is available for download at www.cutoxicology.org/white_paper.