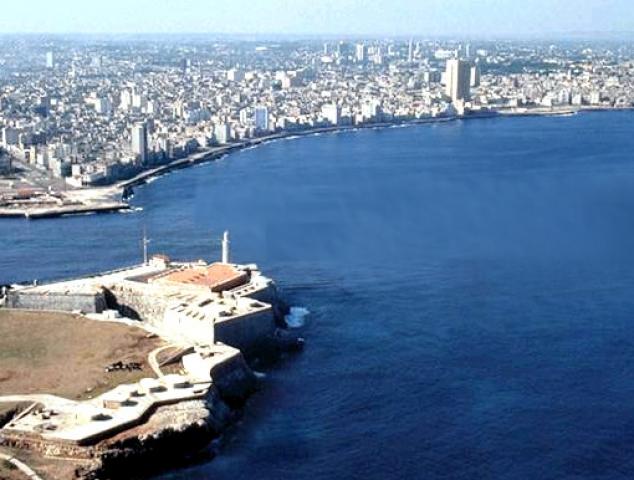 HAVANA: A trade fair in Communist Cuba is perhaps the last place you would expect to find a Republican governor from the American heartland. Yet last week Governor Dave Heineman of Nebraska was here to sign a deal to export $11 million worth of his state’s wheat to the island.

Asked the obvious question about whether longstanding American trade sanctions should be lifted, Heineman ducked and weaved like a professional boxer. "Well, I try not to get into that, because that’s up to the president and the Congress, but I will say expanding trade relationships is good for Nebraska and altogether good for America," he said.

Just weeks after President George W. Bush delivered an address calling on the world to isolate Cuba, officials from Minnesota, Alabama and Ohio – and more than 100 American businesses – were working the giant Havana International Fair, trying to secure part of the $1.6 billion the Cuban government spends each year to import sugar, wheat, livestock, poultry and beans, among other staples. Those business interests clash with the Bush administration’s anti-Castro policies, as well as the need of both Democrats and Republicans to court Cuban exiles in Florida, a crucial voting bloc. So while some trade with Cuba is allowed, it is fraught with restrictions. A 1992 law, for instance, denies ships access to American ports for six months after they have docked in Cuba, making shipping tricky, to say the least.

Several Americans here said they were frustrated that the sanctions have proved more a source of irritation for those who want to do business with Cuba than a crippling blow to Fidel Castro.

"They are doing everything they can to make it difficult," said Ralph Kaehler, a Minnesota farmer who sells cattle feed in Cuba. "It’s unfortunate."