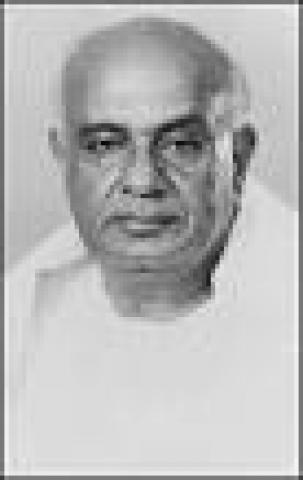 UPA(Uniter Party Allaince) and NDA(National Democratic Alliance) are two successful combinations in the Political Party Allainces in the History of India.

In recent years, some news about the establishment of a Third Party Allaince with several combinations is experimented several times and it became an Utter Failure.

In 2007 again a third Party allaince called UNPA(United Nation Party Allaince) was came to the picture with the combination of regional parties like the SP, AIDMK, TDP, and some Others.

Later AIDMK dropped as early as they join the UNPA. Now the Trust Vote issue make the SP dropped from the UNPA.

Again under the BSP leader Mayawati, another third front combination is working on.

But the thing is this coming third front surely be failed as the Cunning Fox Devagowda the ex prime minister and the leader of JD in the State of Karnataka is well known for Cunning Politics joined the jolt of third front.

A Common man in India narrates the best example of Cheating by Devagowda is the power transformation to BJP in the allies combination last time.