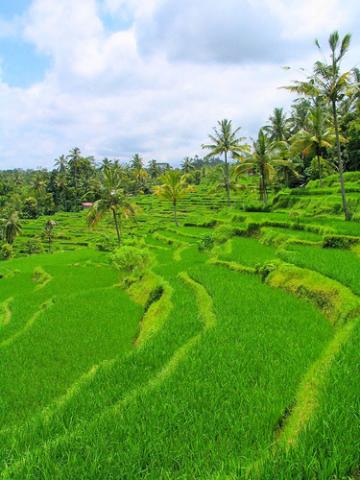 Curbing food exports (The Economist, March 29th) is expected to jack up the prices of cereal grains in the world markets.

Already some Asian countries have resorted to food export restrictions in order to shore up their own stocks. Cambodia, for instance, has already banned rice exports and Thailand is set to follow suit.

Aware of this, China and Japan have geared up to stockpile rice to safeguard their supplies. If Vietnam follows, rice exports would be a big problem for countries are heavily dependent on food exports, everytime they experience shortage.

At present, the Philippines relies heavily from Thailand and Vietnam for its rice imports. With this development, the Philippine agriculture department will have no option but to enhance its food production efforts, rather than rely on its neighbors. If not, the Philippines would have no choice but to turn its attention to the United States for cereal grains supplies. But the U.S. government has started suspicion over what is happening in the country’s domestic markets, considering that some of the rice imports end up in private warehouses and then  repacked as commercial rice for sale to the public at a much higher price per kilo.

If there is a need to increase rice production, it could be the tripling of rice planting per year. But many farmers do not like the idea because it puts a heavy strain on the soil nutrients. Studies showed that planting high-yielding rice varieties would be an added advantage to boost production. Another way is to improve the country’s irrigation systems. Right now, most parts of the country have remained unirrigated because some provinces still rely on the rainfalls. Likewise, the government should find a way to subsidize fertilizers for the poor farmers, rather than seek loans from loan-sharks to buy inputs during planting season.