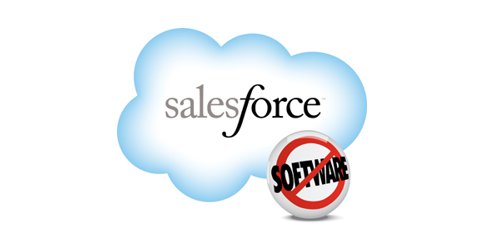 Salesforce Email integration has been described as the #1 pain point for  users. Since email is still the most common mode of business communications, Salesforce’s lack of a good solution continues to baffle new users, long-time users and industry analysts.

Into this functionality gap, a surprising number of independent software vendors have launched products on the Salesforce AppExchange. CureCRM was one of the pioneers, introducing its Salesforce email connector in 2009. But as many email integration vendors for Salesforce have found, the space is very competitive and it is populated with some very strong competitors.

CureCRM was started by a Texas entrepreneur, Alex Schliker, who moved to Silicon Valley and stayed with the company to the bitter end, i.e., last week before the CureCRM server went down. It should be noted that the CureCRM web site is still up and looks very much alive. The app is still featured on the Salesforce.com AppExchange. The CureCRM site has shut down before for extended periods of time, only to come back up again.

But from industry participants, I have heard first-hand stories of CureCRM users that saying the company has disappeared and they are actively looking for a replacement app.

My advice for users looking for fully automated email to Salesforce app that works 24/7/365 in background on all email platforms – Gmail, Outlook and MacMail — start with Match My Email.