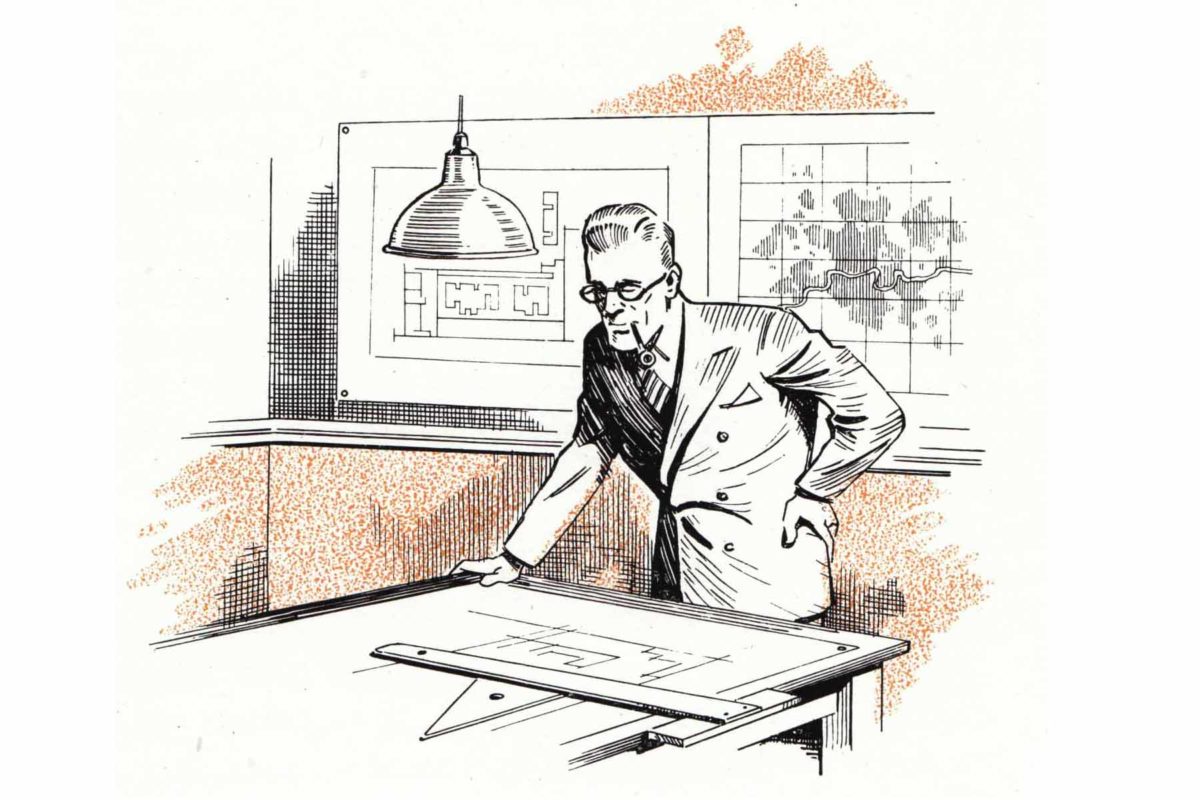 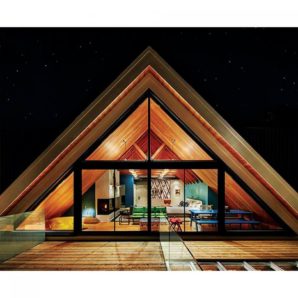 Technology has a crucial impact on the advancements in architecture, from the invention of the wheel and lever to the introduction of mechanized equipment, computer-aided design, and 3D printing. In 2016 and beyond, here are a few of the cutting-edge technologies including materials that architects will likely use more in their projects.

Welcome to the 21st century when 3D printing can be used for the construction of bridges, among other possible structures! While it may initially sound too space age, so to speak, the technology is actually being used in the construction of a bridge in Amsterdam.

Joris Laarman, a Dutch designer, is at work on his MX3D Bridge touted as the world’s first 3D-printed bridge. The steel structure will be constructed with the use of MX3D’s multi-axis metal-printing technology with its advanced industrial robots, which are fitted with welding machines. Basically, the industrial robots print lines of metal starting from an anchored surface and continuing in mid-air until the structure is completed; the process involves the incremental fusing of short-length molten metal, waiting for them to cool down, and adding more metal.

Laarman, who’s collaborating with Autodesk and Heijmans, has designed the pedestrian bridge to span the Oudezijds Achterburgwal canal. While the bridge could have been constructed on site, it was deemed impractical for several reasons, thus, the warehouse-based assembly.

While the Solar Activated Façade isn’t exactly a new technology per se – it was introduced in Switzerland 15 years ago under a different name, Lucido Solar AG, with original development by Giuseppe Fent – it is gaining traction in several countries abroad including the United States and Australia. Basically, it’s a cladding system combining beck-vented glazing and wood louvers that provide for R-values ranging from 65 to 150, a heat-sink functionality that makes it an appeal addition to the architecture industry.

As a thermal storage device suitable for colder climates, the Solar Activated Façade system has prefabricated panels ready for installation onsite through an aluminum cladding mounting system. It’s being used for its energy efficiency – the angled wood slats deflect sunlight in summer and invite radiant energy in winter into their interior cavities. The result: Diurnal winter heat can be stored during the night resulting in reduced heat loss from the interiors.

These are not your average plastics with toxic effects on the environment when improperly discarded. The newest bioplastics are biodegradable, biocompatible, and affordable as well as with the quality necessary for moulding into a wide range of 3D shapes.

Don Ingber and Javier Fernandez, scientists at the Harvard University’s Wyss Institute for Biologically Inspired Engineering, have found a new use for discarded shrimp shells – as bioplastics. Shrimp shells contain natural chitin, a remarkably tough and flexible insect cuticle, which can be transformed into thin films with the same composition and structure as their original form.

The result: A possible alternative to the fossil fuel-based non-biodegradable plastic clogging the Earth’s bodies of water and polluting its land. Commercial production is in the near horizon, too.

Watch out for other state-of-the-art materials that your architect may soon use in your building’s design!

Filed under: Business, Real Estate
Share Tweet Pin G Plus Email
previous article: Exercising Can Slow Process Of Ageing
next article: Crimean Tatars in Turkey chose a voice for their opinion in Russia