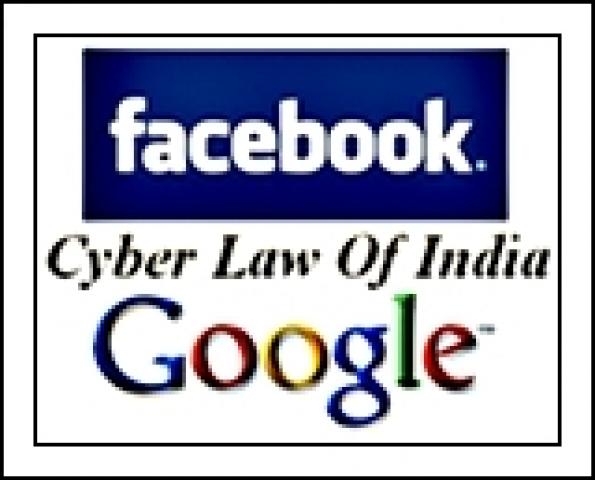 These days Facebook, Google, etc are in news as they are occasionally dragged to courts for one reason or other. In most of the cases, these websites are prosecuted as they fail to comply with Indian laws and regulations.

Recently, the Delhi High Court has asked Facebook and Google to submit their suggestions to ensure that minors in India do not open accounts with them. However, past experience has shown that enforcing age restrictions has failed to keep children off social media. In fact, protecting children in cyberspace is a very difficult task to manage.

Internet intermediaries in India are required to follow certain due diligence requirements under the cyber law of India incorporated in the information technology act, 2000 (IT Act 2000). If they fail to observe such cyber due diligence, the safe harbour protection available under the IT Act 2000 is lost.

Such removal or non removal of objectionable and offending contents cannot be considered to be right or wrong as per Internet intermediaries or Indian government’s viewpoint. Rather an independent analysis of the same must be made by courts keeping in mind the facts and applicable laws.

Further, there must be uniformity in application of Indian laws to all in similar situations. If there is a discrimination against foreign companies and favour for domestic companies, this undermines the confidence and trust of online community world over. For instance, recently Reliance and Airtel blocked websites in India whose legality is still doubtful. Department of information technology (DIT) must investigate such blocking in order to rule out favoritism for domestic companies.

It has also been reported that social media websites users in other states of India are planning to engage in legal battles in such states to access any blockage of such websites. Legally they can do so but in the long run such a move would be counter productive.

In the past, the argument of being a subsidiary has kicked back and now the parent company has to face the trial. Even if the subsidiaries are exempted from any criminal liability, the liability of parent company is now emerging as an even bigger issue. Let us see how Indian Courts would decide these cases.