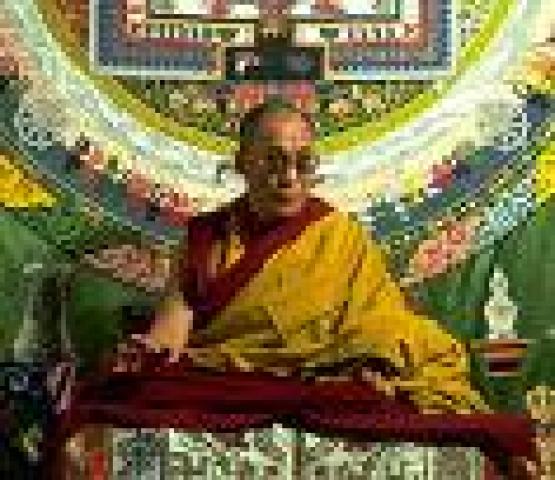 The 8.0-magnitude earthquake on May 12 which struck the south-western Sichuan province has killed or left missing more than 74,000 people, according to the Chinese government, and left 5.2 million people homeless.

The Dalai Lama is in Britain until May 30 as part of a five-country tour, with talks on human rights and peace as well as meetings with lawmakers including Prime Minister Gordon Brown.

The Quake disaster leave the Tibetan monk in humanity and peace for a mean while.

During a Press Conference, he called the protesters all over the world against China, to gave a break as a mark of respect to quake victims in the ‘usurper country’.

The statement said protests should be put off "atleast until about the end of May", and also urged Tibetans to write a letter, or send messages to the concerned, that they are doing so in solidarity with the quake victims.

The statement also called on "Tibetans living in other parts of the world to initiate ….collaborative activities and explore possibilities of establishing Sino-Tibetan friendship assciations."

Chinese controlled Tibet was rocked by unrest in March, and the Tibetan government in exile says 203 Tibetans was killed and 1000 injured in China’s subsequent crackdown.

Secondly, on the level of a religious practitioner, His Holiness second commitment is the promotion of religious harmony and understanding among the world’s major religious traditions.

Thirdly, His Holiness is a Tibetan and carries the name of the Dalai Lama. Tibetans place their trust in him.