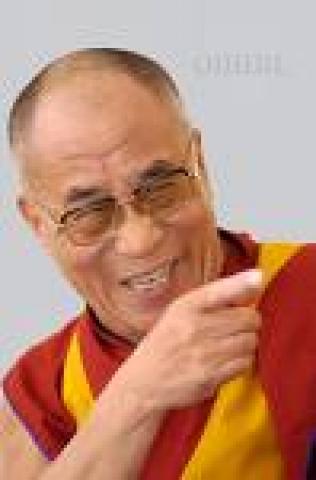 It’s traditional diplomacy for China to try to dull the people’s minds. Over the last few days they have brutally handled Tibet‘s peaceful protests. They have completely harmed human right.  For many years Tibet has wanted independence from China.  But authorities have never given them independence, instead occupying with solders and punising the Tibetan people.

Dalai Lama the leader of Tibet lives in India and leads a foreign government in Tibet. China always solves any problem with power. First riots were in Lhasa the Tibetan capital but now they have spread throught the whole of Tibet. And not only Tibet, but now all around the world. I think China have fallen  on a huge problem. Soon theyw ill host the Olympic games in Beijing. So they need to show good responsibility. If this situation continues some countries may boycott the Olympics and the China will have a huge problem.

They should try to solve this problem with bilateral diplomacy between China and Tibetan authorities, especially the Dalai Lama.  Dalai Lama has ability to keep Tibet calm because he is the top and religious leader in Tibetan. He has huge popularity in Tibet. Already he condemns China’s attitude. He wants full independent or autonomous Tibetan rule: Tibet under China self-governing. But until he reaches his goal he will continue his protest.

Filed under: Opinion, Politics
Share Tweet Pin G Plus Email
previous article: Stain on US Diplomatic Etiquette
next article: Could Sarabjit Singh be saved from Gallows?