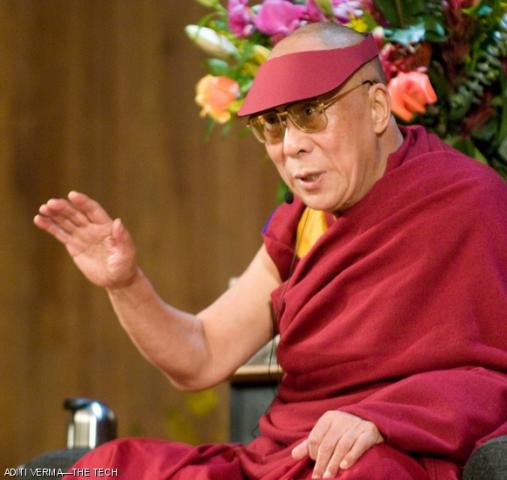 Editor’s Update: The following account has been challenged.  Read the full report here.

Reports from various Nepali media have confirmed the secret meeting of Nepal’s ex-Prince Paras with Dalai Lama’s envoy Thinley Gyatso on 10 November 2009 at Sino-Nepal border in the Mustang district of Nepal.

The primary motive of the secret meeting between Lama’s envoy and Nepal’s ex-Prince Paras is not clear. However, many have understood the meeting as something linked to the free Tibet movement.

Almost one year ago, Indian ambassador to Nepal Rakesh Sood, 17 Indian military officers, US ambassador and some other European ambassadors had furtively visited Mustang’s Kimanthan, the most sensitive point at Sino-Nepal border. They had pretended to have gone on a trek when their survey campaign for free Tibet struggles was disclosed to public.

No country in the world has ever officially recognized Dalai Lama’s struggles though many countries, including India and America, wish to use the separatist leader for their national interests.

Since Nepal borders Tibet that Nepal has officially recognized as one of China’s autonomous regions, there can be no better place than Nepal for  CIA and RAW (an Indian mechanism for international intelligence) to carry out their collaborative efforts aimed at China.

Nepal is likely to remain vulnerable to foreign interferences due to its political forces extremely indifferent to national interests.