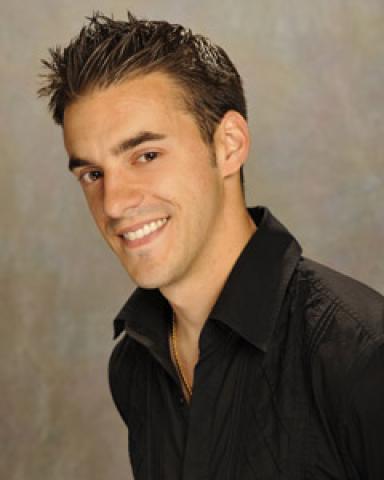 Dan Ghessling, a 24 year-old high school teacher from Dearborn, Michigan, won $500,000 as the last contestant standing on the 10th season of the television show "Big Brother."

Dan Ghessling beat out Robert "Memphis" Garrett, a bar tender from Los Angeles for the top prize. Garrett won $50,000 for his second-place finish.

The premiss of the television show is that 13 people live in an isolated house with no (and I mean zero) contact with the outside world. Arguments, fights and drama ensues and one house member is voted out every week. Seven of the shows ousted housemates voted in the season’s final episode to decide Ghessling as the winner.

Apparently, Dan Ghessling was right when he said, "My personality traits will play into my strategy and make this an easy summer for me," at the beginning of the season.

Filed under: US
Share Tweet Pin G Plus Email
previous article: Chicken Delight!!
next article: Has Ginn Lived Up to His Hype or Lack There Of???