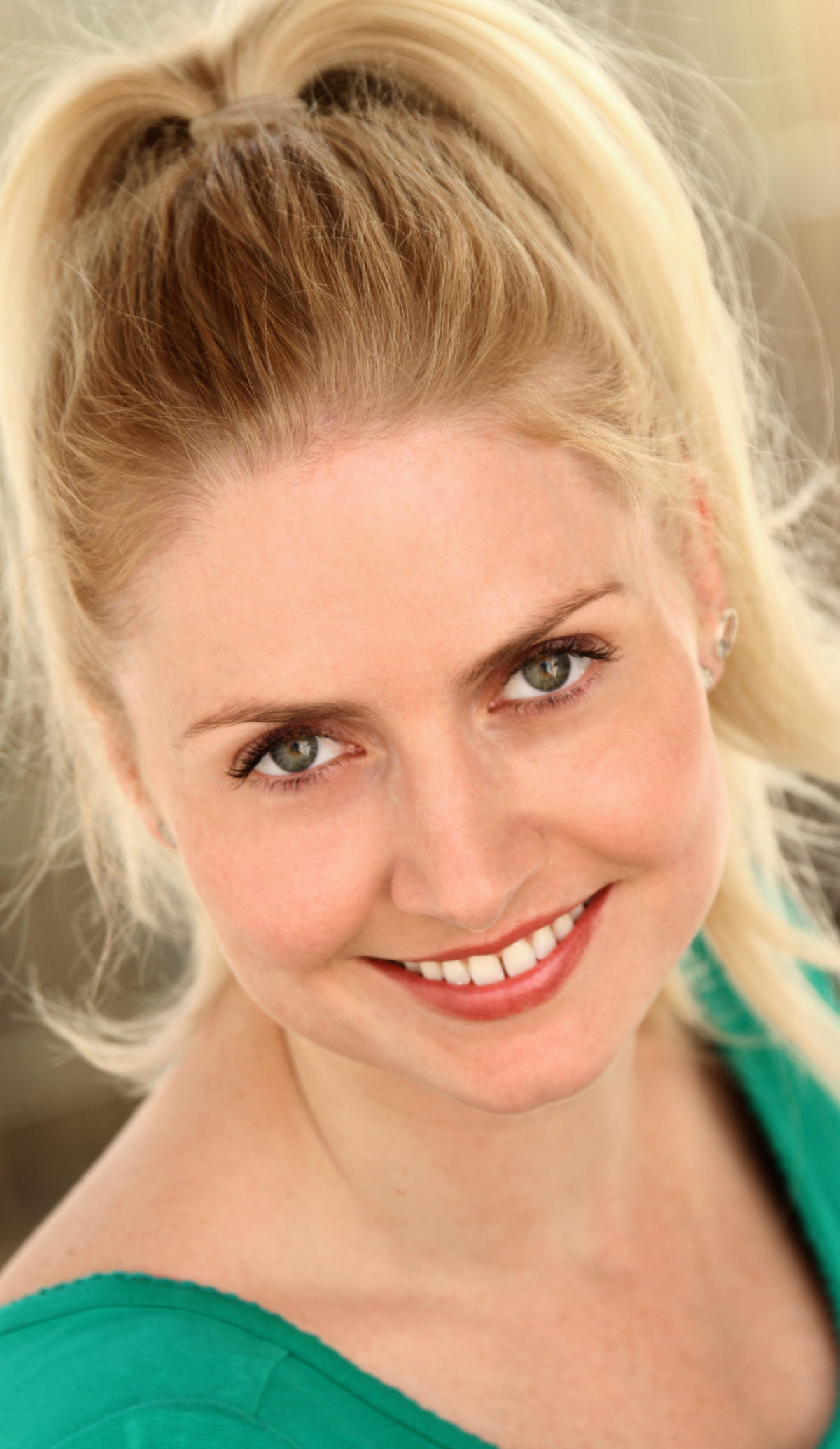 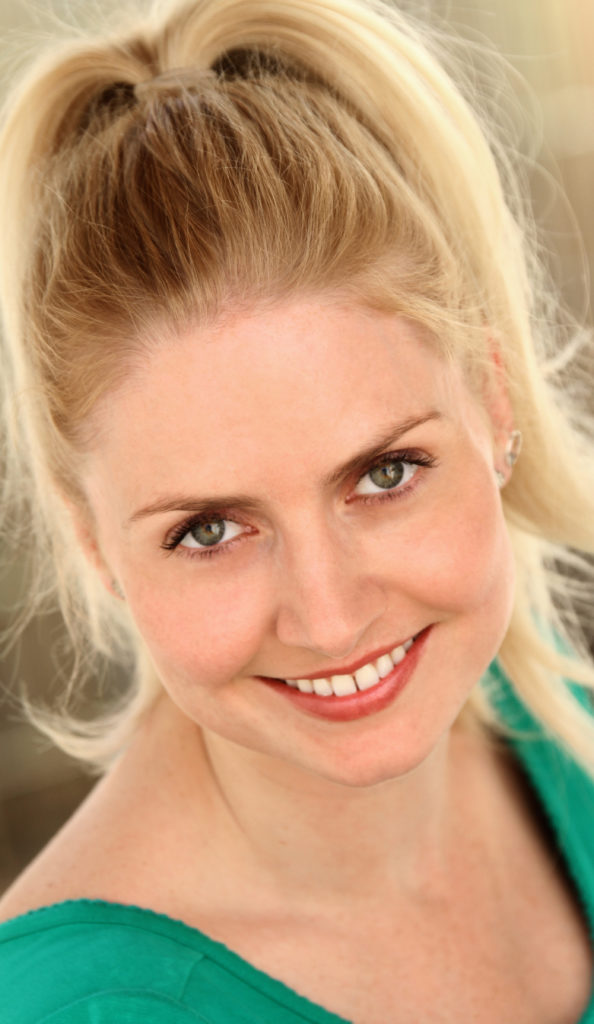 Versatile actress Diana Matlak recently took on the ironic role as an auditioning actress in Bradley Hawkins’ film Roller Coaster. While both Matlak’s role and those of her costars will hit incredibly close to home for most actors in relation to how they got their start in the industry—going to audition after audition, and just trying to keep their heads up in the face of rejection while waiting for that starring role to bite—that hasn’t quite been the case for Matlak, and that’s why her role on the film is so ironic.

Originally from Poland, Matlak spent more than a decade as a professional Latin dancer, she even made it to the highest international class in Latin dance where she spent years competing against, and often beating, some of the greatest competitors in the world. She established a solid reputation for herself as a performer with unforgettable stage presence, which has helped pave the road ahead for her as an actress in the entertainment industry as well.

Almost immediately after Matlak transitioned from her career as a professional dancer into that of an actress back in Poland, she landed two national commercials for Zywiec Beer and Vanish cleaning products, as well as a role in the nationally popular medical drama For better and For Worse (Na dobre i na zle in), which began airing on TVP2 in 1999 and continues to release new episodes to this very day.

Since then, Matlak’s profile in the industry has risen to exponential proportions. In fact, this year alone she has wrapped production on a whopping eight films in addition to being featured in several music videos, a Heineken beer commercial, and the television shows Bones, Grace and Frankie, Rosewood, American Crime Story and Scandal.

Last year Matlak took on the starring role of Sarah in Allen Obisesan’s (The Last Straw) intensely dramatic film Beneath the Surface.

The film revolves around a frightening chain of events where Sarah’s stalker Mike, who is played by Mehdi Francois (Days of Our Lives, Sibelius Way, Weightless, The Plastic Effect), becomes less interested in watching her from a difference and more interested in having her for himself.

After kidnapping her, it seems that there is no hope for Sarah but to remain Mike’s prisoner; however, a strong and cunning woman who knows just what cues to hit in order to weaken her assailant, Sarah decides to tell him the truth. After giving him a truthful and tearful story about her tragic life, which Matlak nails with impressive ease, her stalker loosens his grip giving her just enough time to escape with her life.

In the film Roller Coaster, which centers on a revolving pool of talent where are dreams are crushed daily, and an endless slew of obstacles seem to magically arise on the way to the fateful audition that might just make one of them a success, Matlak costars alongside Holly Meowy (Las Vegas, Two and a Half Men, Supremium, The Sarah Silverman Program) Robert Bonanni (Forget Paris, A Bay of Blood and Priest of Love, Mad Men, Beverly Hills, 90210) and Eric Henry (Good Karma Club, Designer Pups, Togetherness).

In addition to Roller Coaster, which is slated to hit the film festival circuit in 2016, Matlak also recently put her craft on display in the films Mac Daddy’s Vegas Adventure directed by Mac Jay (Mac Daddy & the Lovers), Bethany directed by James Cullen Bressack, who over the course of his career to date has accrued seven awards from the Underground Monster Carnival, five from the PollyGrind Underground Film Festival of Las Vegas and several others from the BloodGuts UK Horror Awards, Restoration directed by Zack Ward, the director behind the films Fallen Cards and Protocol X, as well as many more.

Clearly Diana Matlak’s dedication to work and her desire to always be working has paid off; and, seeing as she is the kind of actress that both directors and casting directors are drawn to, by next year she’ll probably be starring in at least eight more films that audiences will be rushing to see.