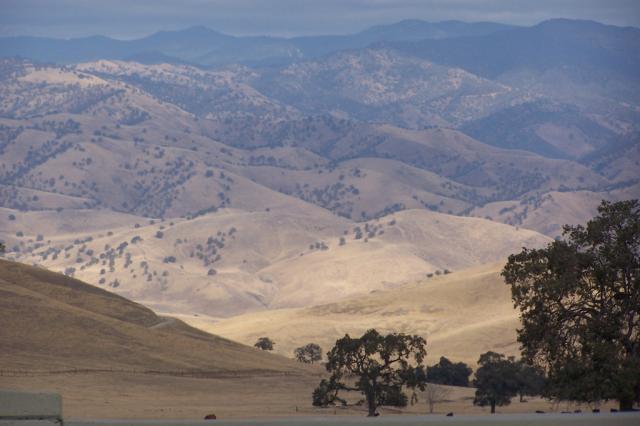 Daniel Katz has been missing since his airplane disappeared over southern California in June, 2001. After years of fruitless, high-tech searching, a helicopter crew over the San Bernardino spotted glistening metal of a wreckage and later identified it as Katz’s missing aircraft.

Daniel Katz was the grandson of a prominent Israeli businessman who lived in Mexico. After years of failed searching using satellites and experimental jet-mounted radar, some though the remains of Katz’s plane would never be found. A Bernardino Sheriff’s Department helicopter spotted the helicopter on Saturday and crews later identified it as Daniel Katz’s plane based on serial numbers found on the wrecked plane.

Authorities believe Katz’s wreckage was not found for a staggering eight years because it was on a steep cliffside that is not visited by hunters nor exposed by forest fires.

GroundReport is your place for news of small crashes that might not make mainstream media. Click here for more.