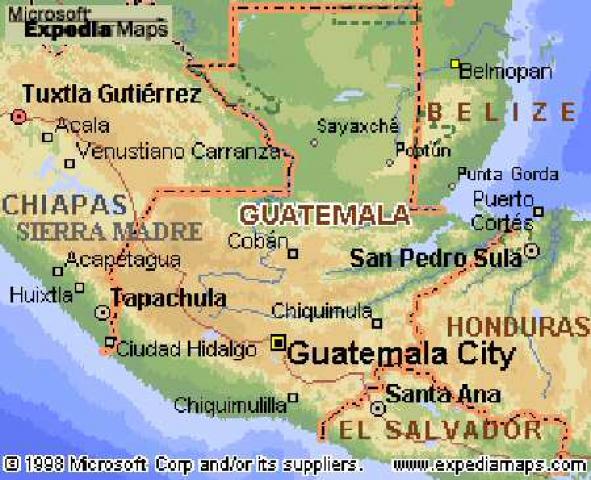 The four thieves were looking for money, especially U.S. dollars from Daniel Perry Dryden and his wife, who had no cash or valuables onboard.  Nancy Dryden quickly put out a distress call and is now recovering from injuries in a Guatemalan hospital.

Daniel Perry Dryden was a retiree from Alaska who bought a sailboat in February and planned to sail to the Caribbean and the eastern coast of the United States.

Lake Izabal is a popular site among tourists for its jungle and wildlife.