The police officer who killed Michael Brown in Ferguson, Missouri on August 9th, Darren Wilson, is leaving the police force. On CNN, November 26th, his lawyer, Neil Bruntager, said that Mr. Wilson was currently discussing the matter of the conditions of his departure with the Ferguson Police. 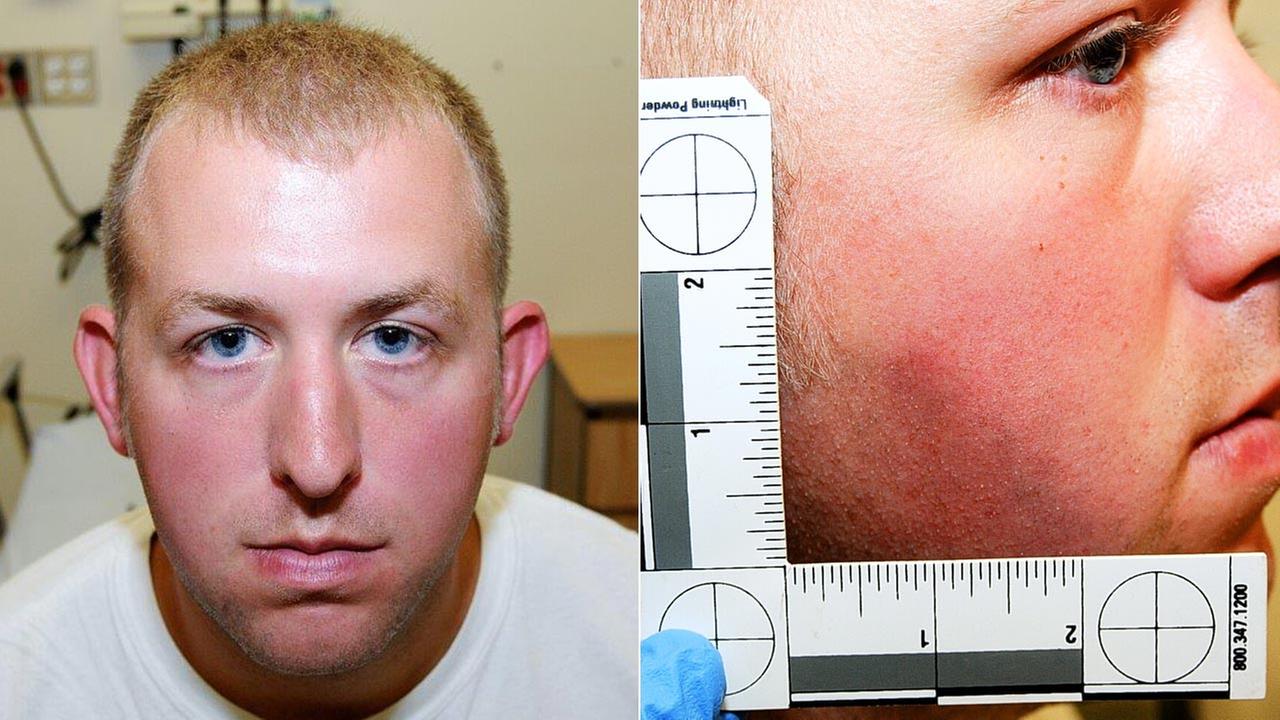 The lawyer spoke on his behalf, saying that it would be too dangerous for  Darren Wilson to continue his normal police functions, saying his returning to his normal duties would risk either the lives of his coworkers or himself, and the last thing he wants is to endanger other police officers, though for the time being he has a quiet conscience.

The death of Michael Brown, a young black 18 year-old male, triggered riots in the small suburb of St. Louis, which hosted a majority of the black residents. They’ve even effected events such as Black Friday It’s important to keep in mind that this is an area where nearly all police officers are white. Michael Brown was unarmed when he was shot dead by the police. Earlier this week, the decision of the grand jury left Mr. Wilson unindicted. This, without question, revived tensions and led to new riots in not only in Ferguson, but also in several cities throughout the United States and even some in Europe.

Wilson claims to have acted in self-defense as he claims that Michael Brown “threw the first punch” and has “hit on the left side of his face.” In the first interview he gave on Tuesday, he has reported that he has a “clear conscience.”

The decision by the grand jury not to prosecute was expected. Mid-October, “leaks” that appeared in the American press had reported the absence of evidence to prosecute the police officer who claimed he acted in self-defense. Previously, this tragedy has already set the public eye on county prosecutor, Robert McCulloch, whose actions have been deemed as too favorable to the police.

Marked by the racial gaps between the police citizens and the police, the racial stress provoked by Michael Brown’s death have highlighted a racial divide in a city, now in full demographic transition, where blacks are now majority, while municipal institutions, such as the police, remained dominated by whites. This divide will only grow with the decision of the grand jury, especially as the responses so far at the city level have not been convincing.

The questioning of the legitimacy of the authorities is in full swing. Initiative has been taken by a former mayor, who was rather unfavorable, by installing signs stating “I love Ferguson” on storefronts and on the lawns of various homes, marking the lines between those for and against the protest movement. The announcement made by the Advisory Board and City Council have left skeptics camping outside, demanding justice.

There’s a commission establishment by the Democratic Governor Jay Nixon on October 18th, which suggests reform and initiatives to restore confidence in the government. It also doesn’t shy away from asking difficult questions about its representatives being composed of 16 members (nine being African Americans).  According to local sources, a single person of this commission actually resided in Ferguson. The number two of the state, Republican Peter Kinder, openly expressed his doubts about the effectiveness of this commission.

There’s evident mistrust of the Democrats here. The election in 2015 will seek to renew a municipal council seat that will measure up to mobilization efforts to be put into effect and could eventually show the product of new political initiatives throughout the city. During the mid-term electionso n November 4th, the Democratic candidate for the County of St. Louis, Steve Stenger, had won a narrow victory in what has yet to be considered a reliable stronghold for his party. Some officials of the African-American community traditionally held the position for granted and criticized his ties with the prosecutor Robert McCulloch. Protesters had disrupted the public meeting organized to celebrate its success in taking up the slogan born in the streets of Ferguson, “Hands up, don’t shoot!”

Filed under: Civil Rights, News
Share Tweet Pin G Plus Email
previous article: Passing out Parade of Ladakh Scouts held at Leh
next article: Will the Ferguson small business community be able to come back after the riots?