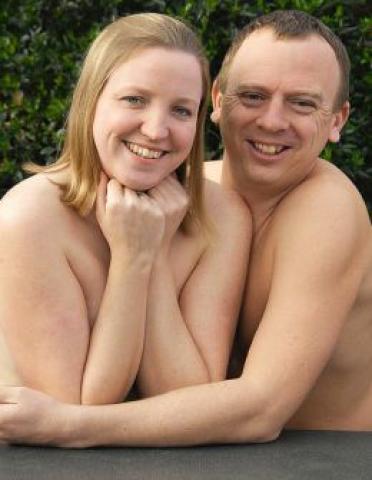 We all know women rarely say what they mean – we’d rather force men to guess what we’re thinking. Yeah, we know it’s impossible, but that doesn’t seem to matter. These examples of what women really think will give you a clue as to what’s going on in her head.

Mind you, they’re a bit tongue-in-cheek – but don’t let that fool you. I promise these thoughts have bounced through the heads plenty of women.

Translation: You had better tell me I look fantastic, and I’d better not hear a single second of hesitation, or you’re never getting nookie again.

Why she does it: There are a number of reasons women do this one. It could be as simple her just fishing for compliments, but more often it means she’s feeling a bit insecure and wants her man to let her know he finds her physically attractive. Either way, if you hesitate for even a nanosecond, you’re in for a bumpy ride. Do yourself a favor and just tell her she looks fantastic – and sound sincere.

Translation: You’d better tell me my hair looks fantastic, or I’m going to pout for the entire evening. Besides, if you don’t flatter me, you may never get nookie again.

Why she does it: Same generally reasons as those listed above. She’s pretty much just fishing for compliments. If she does this a lot, it’s an indication you don’t give them out as frequently as you could.

Translation: I’m going to call you 5 million times between now and when the trip is over – and if you don’t answer each call by the 2nd ring, I’m going to castrate you when you get home. Which means you’ll never get nookie again.

Why she does it: Cos she knows it would sound petty to voice concerns about you traveling with a woman. Or doing anything else with a woman, for that matter. So instead of asking something that makes her sound jealous, she’d rather behave in a manner Glen Close would admire.

Translation: Late again, eh? I bet you’re secretly wining and dining your secretary. Since you’ve probably already eaten, you won’t need my famous roast beef, so I’ll pretend I chucked it all by accident and you can go to bed with a grumbling tummy. Oh, and if you complain, you may never get nookie again.

Why she does it: Cos she doesn’t want to sound like a big baby and cry over you coming home late and spoiling the dinner she spent all day making. It’s so much easier to just make you miserable.

Translation: I’d rather watch the Home Shopping Network than sleep with you. Maybe tomorrow I’ll be in a better mood and can go back to pretending you rock my world. PS, if you nag me for nookie, you may never get nookie again.