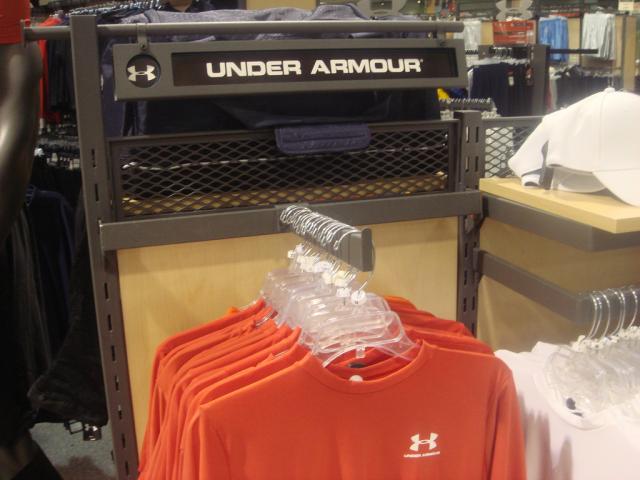 David McCreight was named president of Under Armour, the Baltimore-based athletic wear company, today. He served as the president of Lands End Inc. clothing company before securing his position with Under Armour.

David McCreight is slated to begin work at Under Armour’s Baltimore offices in September. He will replace current president Kevin Plank who will remain part of Under Armour as the Chief Executive Officer and Chairman of the Board of Directors.

David McCreight will mainly be involved in developing the company’s long-term growth and brand name. At publication time, Under Armour (UA) is up .78 percent in morning trading.