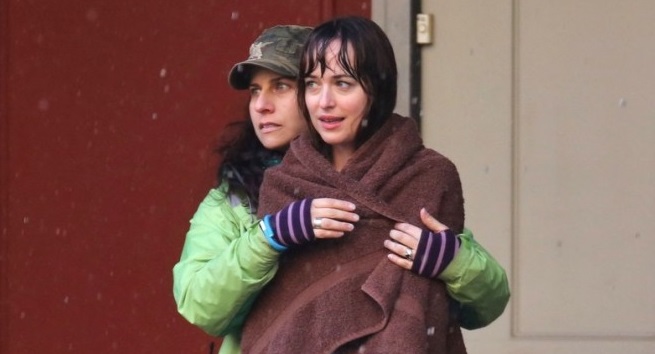 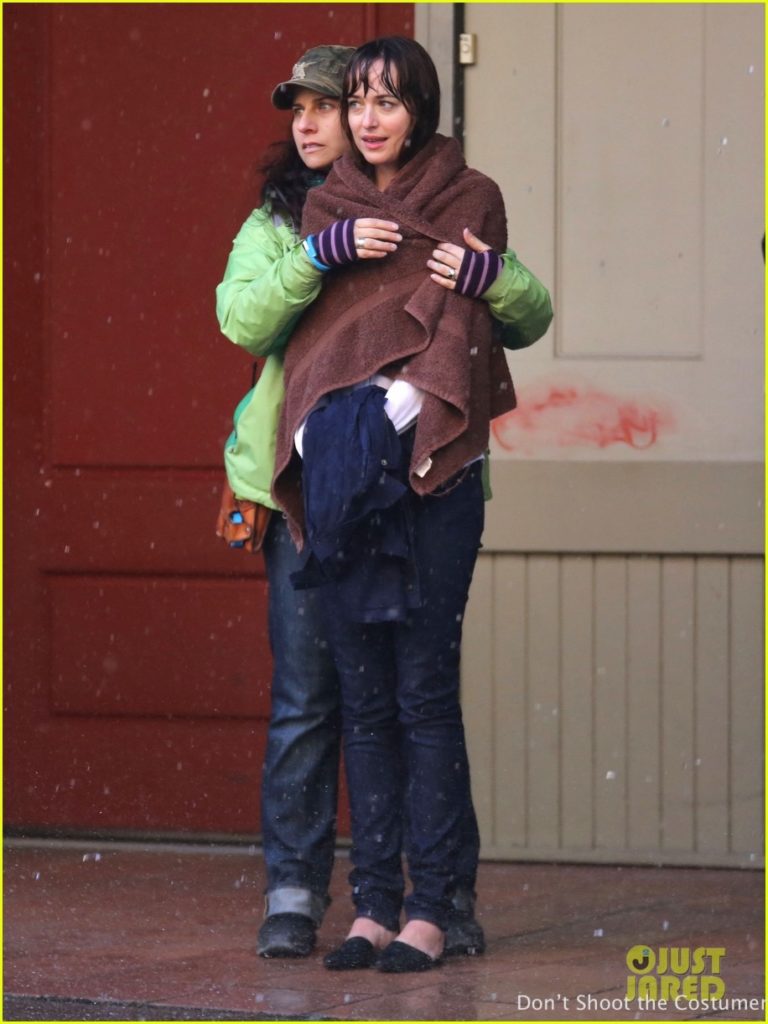 Great films all share a common quality—the ability to blend and dissolve our physical reality into the world created on the screen. When a film is executed well, all the nuances of what separates that world from our everyday life disappear, drawing us into other worlds, time periods, and situations as if we were right there alongside the characters. While the average viewer may not be conscious of it while engaged in a captivating film, the reality is that it takes a tremendous amount work for these productions to seamlessly come to life in a way that allows us to lose ourselves in the story.

Take costumes for example. A film is almost never shot in the same sequence that occurs in the script. Sometimes two different scenes can be shot months apart, yet are supposed to be happening sequentially onscreen. This can be difficult for the visual departments of a production, particularly the costume department. At the helm of the on-set costume challenges is the costume set supervisor. One of the best in the business for this role is Dawn Climie, who has been working in the film industry for over 20 years.

As costume set supervisor, Climie directly supervises the on-set costume crew who is responsible for maintaining and outfitting everything the actors wear on set. Using the shooting schedule she helps coordinate the labor and costume needs for each shooting day, as well as coordinating with other departments and the production office to ensure that everything runs smoothly in this high-paced environment.

Climie does far more than simply watch over the actors to make sure that the continuity of their costumes remains seamless from one scene to the next though, she also ensures that there are no surprises in the days ahead, as well as addresses any logistical challenges. This facet of her job became integral when she took on the role of costume set supervisor on the action-packed film The Chronicles of Riddick starring Vin Diesel and Judi Dench. In several scenes from the film we see actors decked from head to toe in latex and rubber suits, which came across great visually, but posed challenges in terms of keeping the actors safe and healthy during the filming; but thanks to Climie and her on-set costume team, everything went off without a hitch.

She recalls, “We had to do more than watch the costumes, we had to be very aware of Vin Diesel and the rest of the cast… There was very little ability for their bodies to cool easily. Just standing under the lights in rubber suits was unbelievably hot for everybody, but when they had to run across the stages, do stunts or rigged cable falls or jumps these were times that we needed to be aware of the potential for heat related maladies.”

Over the years Climie’s leadership, organization, and attention to detail has made her one of the most sought-after costume set supervisors in the industry. And she has the résumé to prove it. She has not been subjugated to a particular genre or time period, as can be the case with many.

In Tron: Legacy, she was responsible for the futuristic latex and foam suits that were outfitted with high-tech electronics, of which there were many unprecedented variables that comes with a latex suit outfitted with neon lights moving coherently with body.

For Mission: Impossible – Ghost Protocol, Climie was required to hang out of the 120th story window of Dubai’s Burj Khalifa as she worked with actor Tom Cruise on a lighting malfunction on special gloves that were vital to the storyline. One of the locations for the series Once Upon a Time was in a soggy wet Pacific Northwest forest. Among her other on-set responsibilities was to keep the costumes fit for a princess, or at least one on TV. The costume had to stay immaculate amidst the moist, muddy conditions.

Her resume is full of productions that span the spectrum of imagination: fairytales, action, sci-fi, each with their own individual challenges. She has worked with the top costume designers in the business from Audrey Fisher in Man in The High Castle to Eduardo Castro in the long-running series Once Upon a Time.

The position of costume set supervisor is a demanding role that requires a person capable of wearing many hats in order to ensure that the costume department stays on top of the multitude of moving parts; and luckily, with someone as experienced as Dawn leading the department, filmmakers can rest assured that the characters in their film will fit the part.